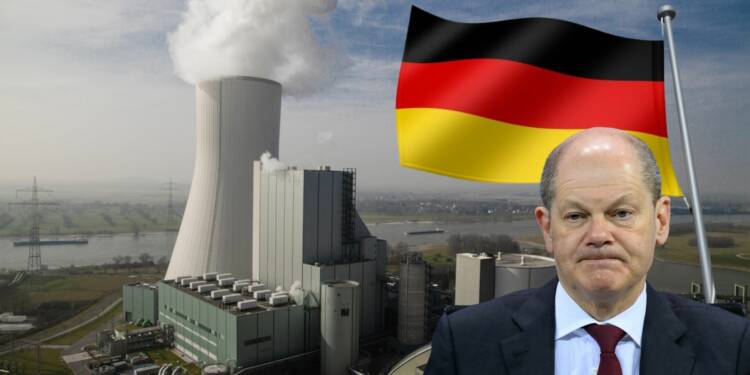 The war in Ukraine has completely upended Germany’s energy policy. Since the start of the war Germany has reduced its dependence on Russian oil from 35% to 12% and on Russian gas from 55% to 35%.

Now Germany wants to diversify its energy sources faster. The German government is considering Green Hydrogen as potential fuel for their energy transition. Amid this global race to secure alternative supplies Germany is eyeing the vast natural resources of Africa.

Recently, there were reports of Germany considering to provide aid for a 10-billion euro Hydrogen project in Namibia. The project was for production of green hydrogen which would then be shipped to Germany.

Now, the German government has announced that it will provide Kenya with 112 million euros ($118 million) to help the East African nation close the gap to 100% renewable energy and produce hydrogen.

76 million euros of this fund will be in the form of loans and are part of an agreement that German Chancellor Olaf Scholz and Kenya’s President William Ruto reached at the U.N. climate conference last month.

But, are these partnerships only for investment and mutual benefit or there’s something bigger cooking in the backdrop?


There are strong possibilities that Hydrogen based on renewable energy sources such as wind or solar, aptly known as “green” hydrogen, will be the future of energy transition. For a better understanding, Green Hydrogen can be considered as the oil & gas of the future. It will thus play an extremely crucial role in the world’s supply chains.

Germany’s introduction of the National Hydrogen Strategy thus can be considered as paving the way for Germany to become the global leader in hydrogen tech with the development and export of hydrogen technologies.

The aim of Germany’s National Hydrogen Strategy is to position Germany as a global front-runner when it comes to green hydrogen and to become and remain a market leader in hydrogen technology.

Germany is providing aid to different countries in the name of renewable energy transformation but it is also providing market of those countries to its domestic companies through the aid provisions.

Ultimately it is trying to establish German companies as global behemoths when it comes to hydrogen production.

German companies are global leaders in various technologies including hydrogen, and the construction of complex industrial facilities is one of the core competencies of its engineering industry. Germany wants to seize upon this unique opportunity to supply its know-how to the world and control world’s supply chains in return. 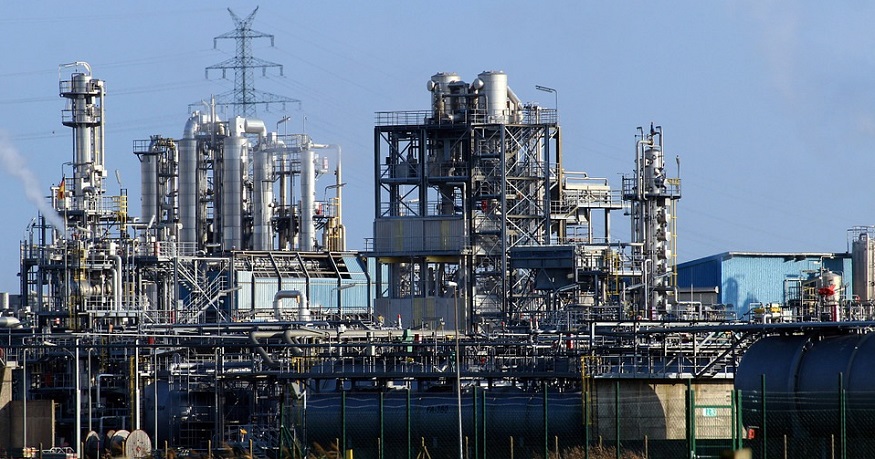 Why Germany wants to invest in Africa?

The demand for hydrogen will soon exceed the volume that can be locally produced in Germany and it will need to import at least five million tons of hydrogen in 2025, 23 million in 2040 and 45 million in 2050 according to reports.

The annual demand for hydrogen will also increase in Europe by manifolds. This is where Africa becomes important for Germany as it can offer vast renewable energy potential that can be used for the production of hydrogen at low costs. This is why Germany is now deepening its ties with African countries such as Egypt, Namibia, Kenya, Morocco, Angola to secure its supplies.

Although this is touted to be “mutually beneficial” but major beneficiaries of these type of deals are the German economy and its companies.

There are reports that Germany solar power industry’s reliance on China is a major cause of concern for the German regime. Major raw materials used in the manufacturing of solar equipment are sourced from China. This poses a threat for domestic manufacturers as many of them have been forced out of business, leaving Germany bereft of a capable domestic industry. Further, many solar projects have been delayed due to delivery delays from China.

Learning a lesson from this scenario, now Germany wants to control the world’s hydrogen supplies. Germany can only achieve this objective if Africa becomes its partner. Germany is looking to invest in Africa heavily to enhance the portfolios of its companies and then secure big projects across the world.