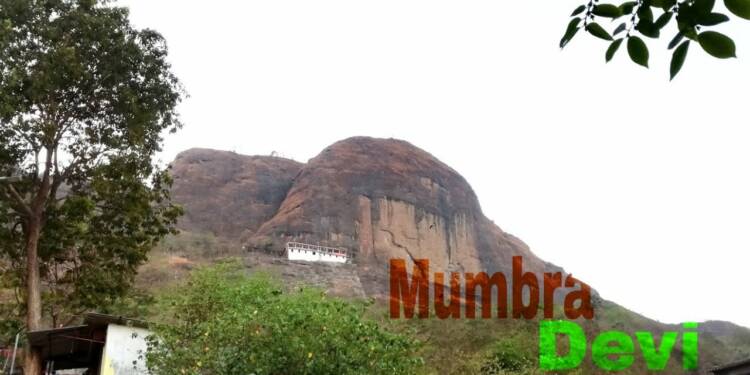 Mumbra Devi Temple is an old Hindu temple located on top of Parsik hill in Mumbra, a suburb of Thane district near Mumbai in India. The temple is situated on a hill at an altitude of about 210 meters above sea level. Mumbra Devi Temple has idols of nine goddesses. These nine idols are carved in stone, on which the spine is carved. The temple is thronged by devotees on Navratri and many trekkers also come to the area to climb the hill.

Mumbra Devi Temple opens at 6:00am in the morning and close at 8:00pm in the evening. 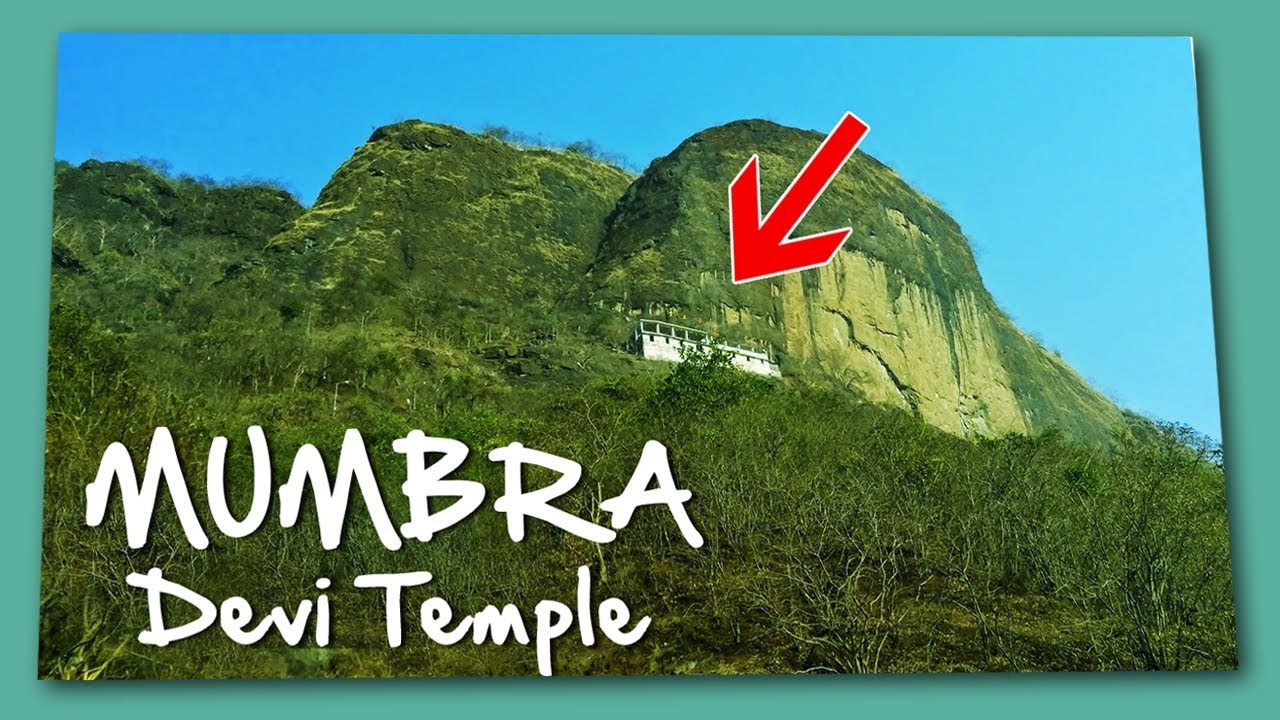 The word Mumbra means Navadurga. This is an old Hindu Goddess temple built during the British period. It has about 780 steps and is 1500 feet above. According to a legend, the local people saw a burning flame on the hill. After that people gathered along with Nana Bhagat and went to the top of the hill and saw a lamp burning near the temple and found the idol of Maa Mumbra Devi. 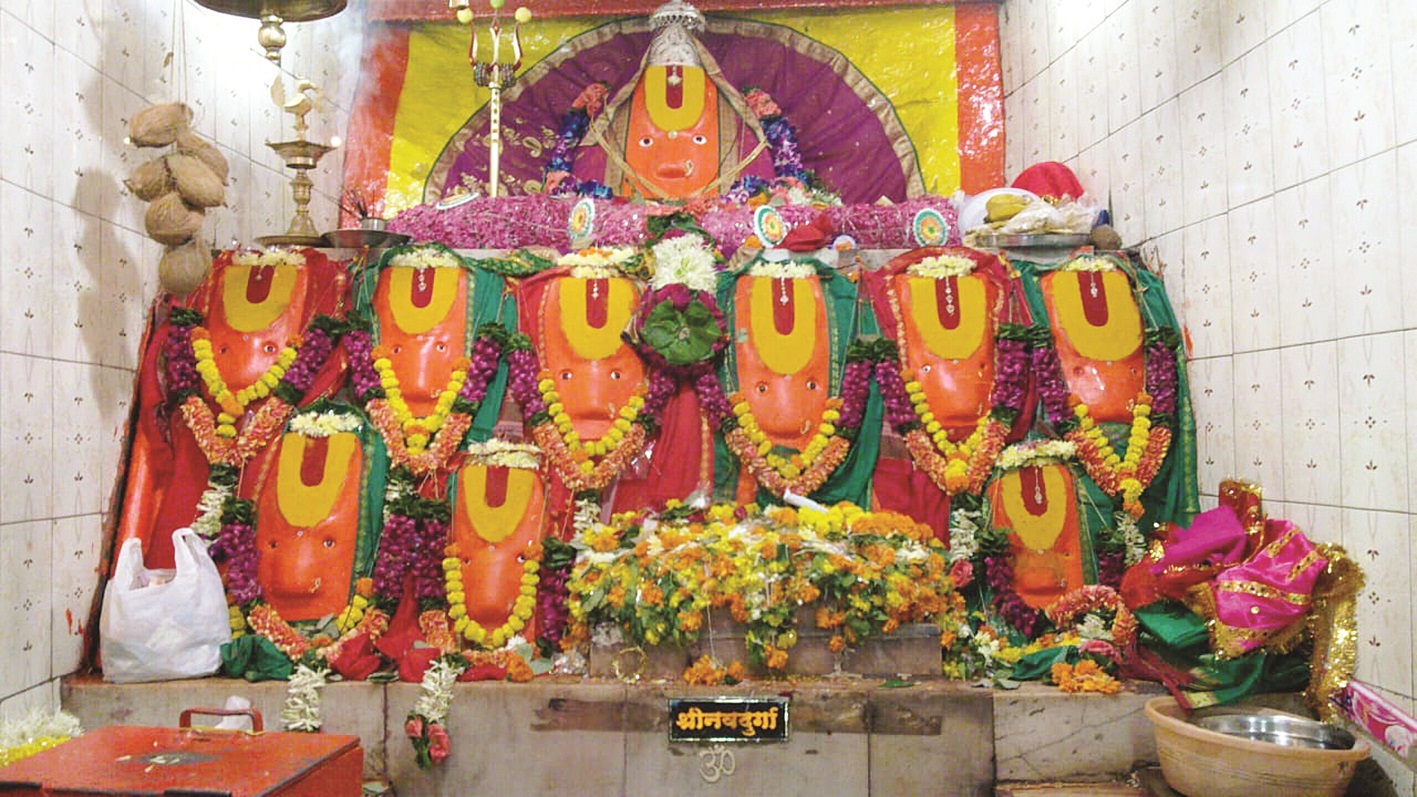 There are many beaches near Thane, but this beautiful beach is a must visit in the district. Kelwa beach is one of the largest beaches in Maharashtra and a popular tourist destination in Thane. This beach stretches for about 7 km along the Arabian Sea, and the best part about this beach is the shoreline lined with suru trees. Right next to the beach is the Kelwa Fort and Sheetla Devi Temple which makes it one of the best places to visit in Thane.

Popularly known as “Bhairavgarh Fort”, this fort is a famous historical tourist attraction in Thane. Deriving its name from the fort having a temple dedicated to goddess Bhorai Devi, it was first built in the 2nd century. In the 18th century Initially occupied by the Bahmani Sultanate before being taken over by the British Empire, the fort today is one of the best places to visit in Thane.

Naneghat Hills is a popular tourist destination and one of the best places to visit near Thane in monsoon. Situated at an altitude of 838 meters above sea level, these hills are known for their mountain passes that extend from Ghatmatha to the Konkan region. The caves found in these hills have stone inscriptions in Brahmi language and travellers can reach the top of the hills by trekking as well as by road. 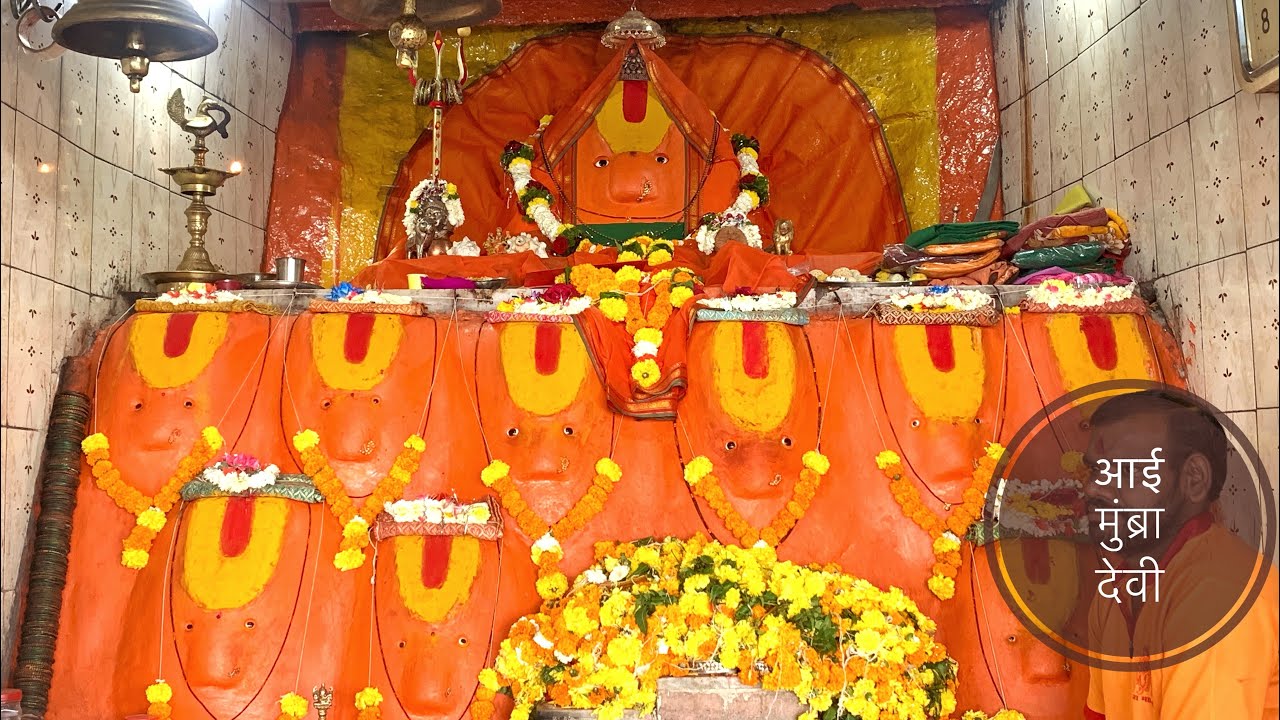 How to reach Mumbra Devi Temple

By Air- The nearest airport from Mumbra Devi Temple is Mumbai Chhatrapati shivaji international airport, which is a distance of 35.5 km from this temple. From here you can easily reach this temple by using local transport services.

By Road- There are many buses runs from different parts of the country to reach here. You can also easily reach this temple by using your own vehicle as its roads are well connected with the other cities of the country.