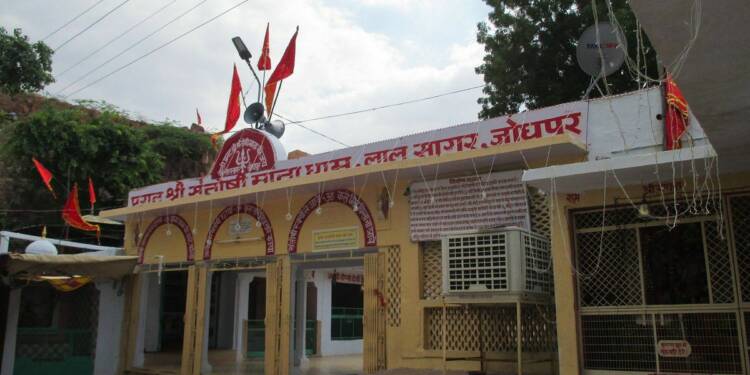 Santoshi Mata Temple opens at 6:00 AM in the morning and 9:00 PM in the evening. 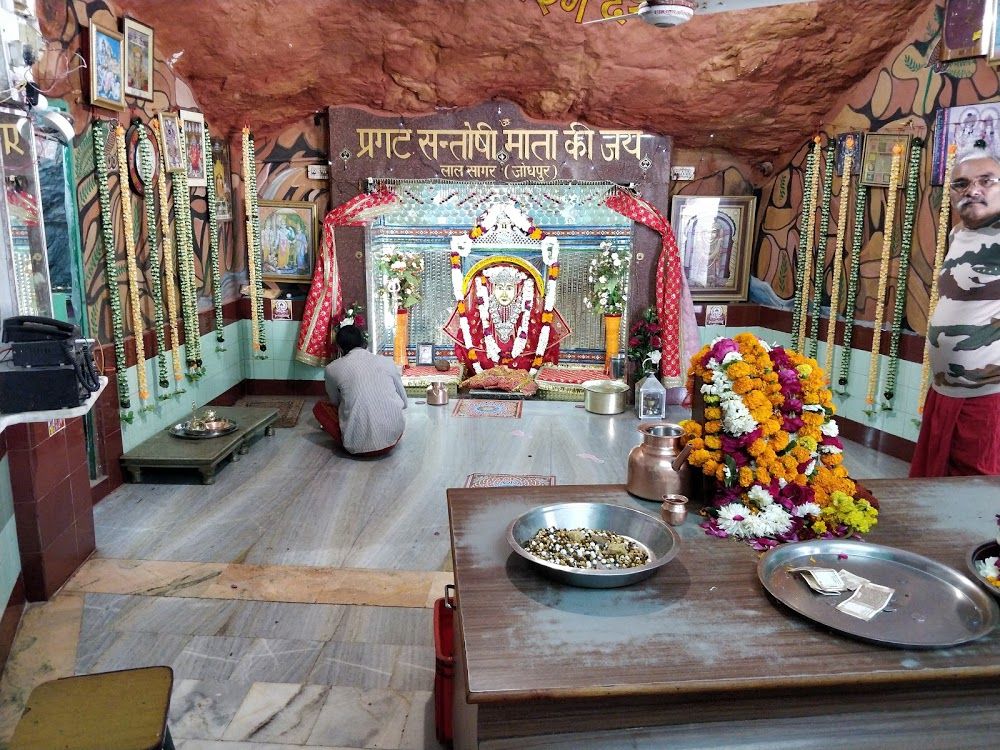 It is said that the idol of Santoshi Mata appeared in a cave on the hills of Red Sea and there is also a natural footprint of a lion on the rock above the idol. That’s why it is called Prakat Santoshi Mata. There is no estimate of when this incident took place, but about 56 years ago, Udaramji Sankhla, a resident of Chandpol, was given darshan by Mata, since then devotee Udaramji started serving Mata. He only converted that deserted place into a temple and inaugurated a Akhandjot. Gradually this temple became famous all over India. 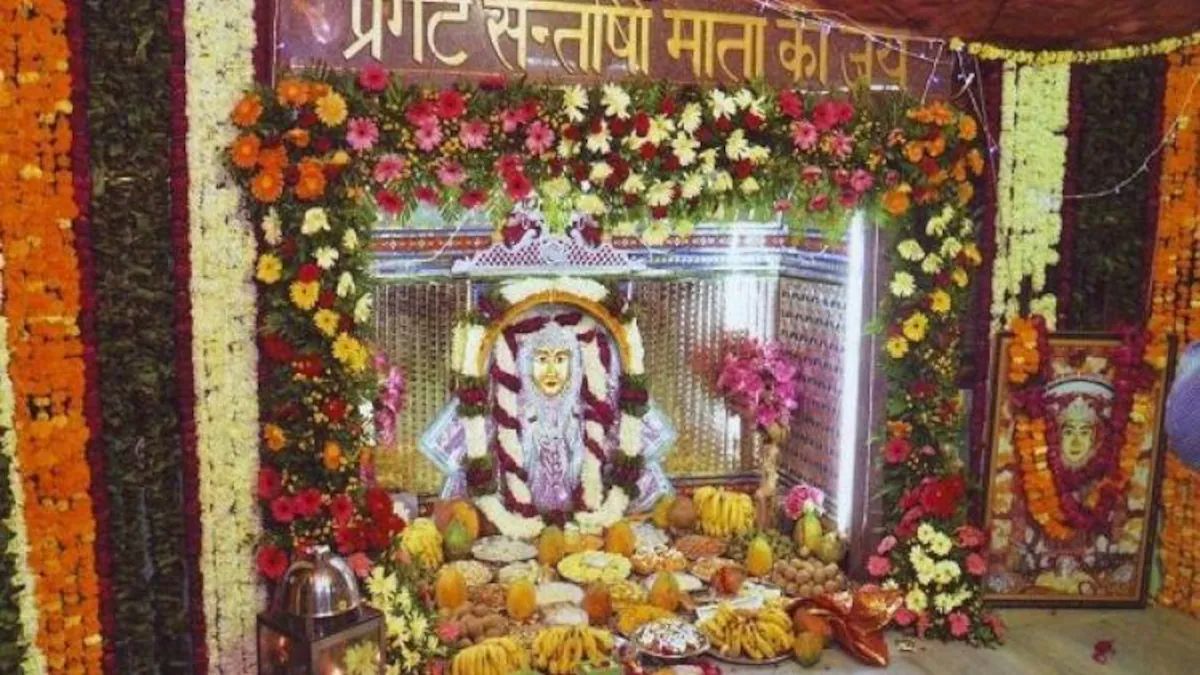 Mehrangarh Fort tops the list of ‘must visit’ places in Jodhpur. It is one of the largest Indian forts. This invincible fort stands majestically 400 feet above the city. Rao Jodha got the fort constructed in 1459 AD. Although the attempt to build the fort was started in 1459, the fort saw several centuries before its completion.

The construction of Umaid Bhawan Palace was started in the year 1929 and was completed in 1943. The palace is situated on the highest point of the city. The massive 347-room palace is believed to be one of the largest private residences in the world.

The palace boasts of a combination of Indian and European styles of architecture. A part of the palace still serves as the residence of the former royal family, while the other two parts of the palace have been converted into the Taj Palace Hotel and Museum.

Mandore, belonging to the 6th century, was the capital of Marwar before the establishment of Jodhpur. The Mandore Gardens here attract a large number of tourists. Mandore Garden also has a Government Museum, a ‘Hall of Heroes’ and a temple of 33 koti deities. Various artefacts and sculptures found in the area are kept in the museum. The architecture of the bygone era is clearly visible here. 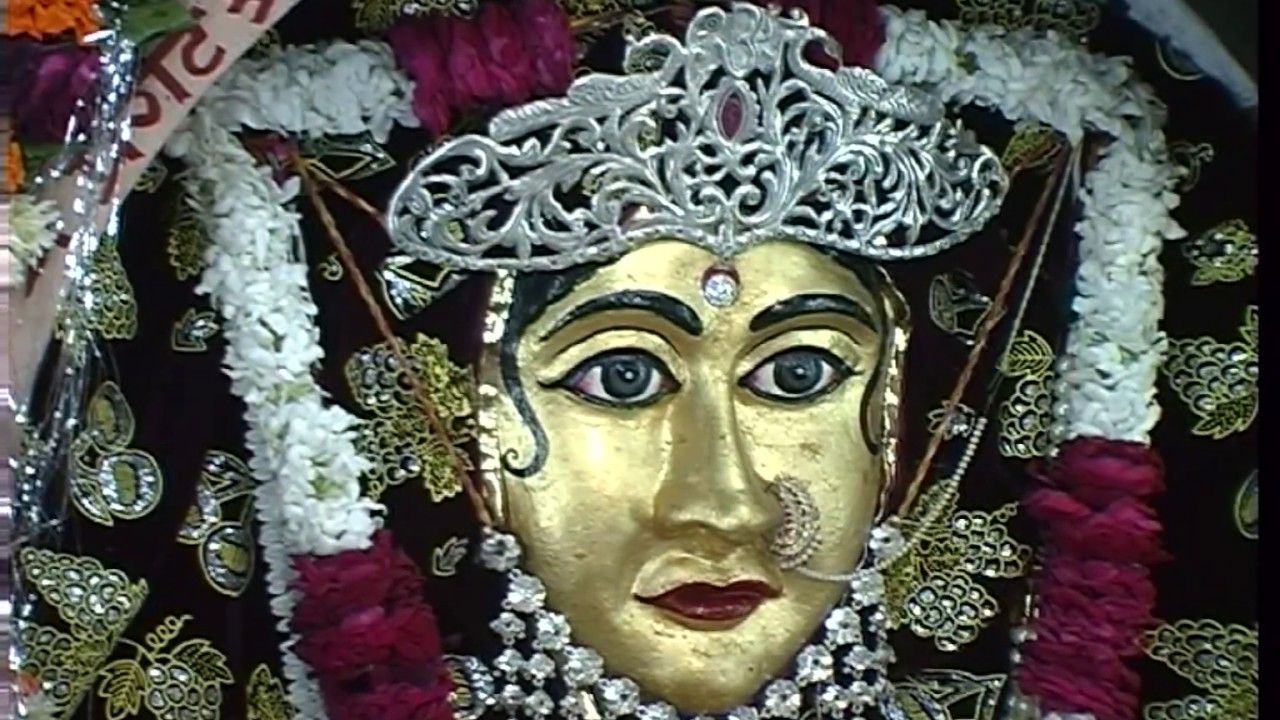 How to reach Santoshi Mata Temple

By Air- The nearest airport to Santoshi Mata Temple is in Jodhpur, which is located at a distance of about 10 kms from the temple. From here you can easily reach this temple by using local transport services.

By Train- The nearest railway station from Santoshi Mata Temple is Mandore railway station, which is at a distance of just 4.6 kms from this temple. From here you can easily reach this temple by using local transport services or taxi.

By Road- The nearest bus stand is also located in the city of Jodhpur, where direct buses run from major cities of the country. You can also easily reach this temple by using your own vehicle from any part of the country.