Who is the father of western medicine: Short biography 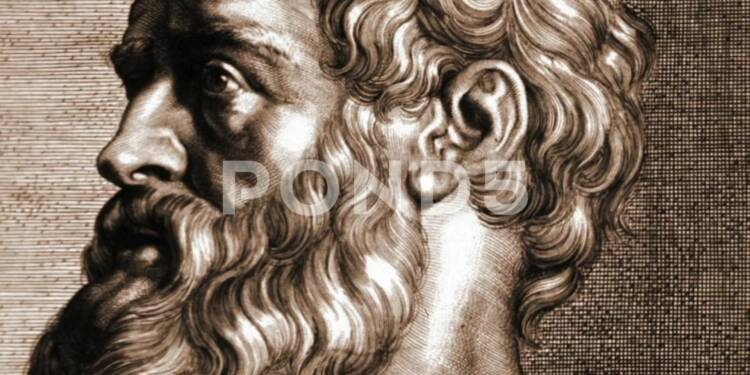 Who is the father of western medicine?

The founding father of western medicine, was a Greek physician Hippocrates who is important in the pages of history. His significant contribution to the establishment of the Hippocratic School of Medicine revolutionized the state of medicine in Greece and around the world.

Hippocrates had a different perspective and opinion of thought. The Hippocratic Corpus is a collection of the remaining 60 medical manuscripts of Hippocrates and the Hippocratic Oath for the medicos. As a result, the Hippocratic corpus reveals much of his philosophy of human life and body. Furthermore, Hippocrates took medicine in a new direction by emphasizing the scientific approach and promoting rational thinking.

The Greek physician Soranus provided an early biography of Hippocrates, which details the life of the famous physician of the time. The father of medicine was a generational drug enthusiast who inherited much of his knowledge from his father and grandfather; and mingled with people like Democritus and Georgia to study science further. Hippocrates also trained under the Thracian physician Herodicus of Celimbria at Asclepion of Cos.

Plato recognized Hippocrates as the ‘Asclepiad of Cos’ who taught medicine throughout his life and also attributed a sense of respect to the father of modern medicine. He recognized Hippocrates as a physician. The “Hippocratic Corpus” is the work of art that inspired medical science to flourish. Historians estimate that it contains about 19 authors with various creation dates and subject matter.

Hippocrates made some stellar contributions to the field of medicine. The Hippocratic Corpus is a collection of his medical work and findings and has contributed to the development of medical science. The father of medicine propounded the theory of the four humours. Hippocrates, his work and findings have helped advance anatomy, physiology, surgery, and pharmacy. The father of medicine taught generations how to be courageous and determined by personal beliefs.

Also Read: What is the probability of making an even number? Explanation

Who is called the father of western medicine?

What is the Hippocratic Oath?

Answer- The Hippocratic Oath is the ethical code that medical practitioners follow to uphold the integrity of human life. The oath is mentioned prominently in the Hippocratic Corpus and has become a testament to humanity and moral ethics. Practitioners who take an oath are bound to determine beneficial treatments with their best judgment.

Why is sodium kept immersed in kerosene oil? Detail Explanation