What is meant by Limiting Friction? Explanation and Definition 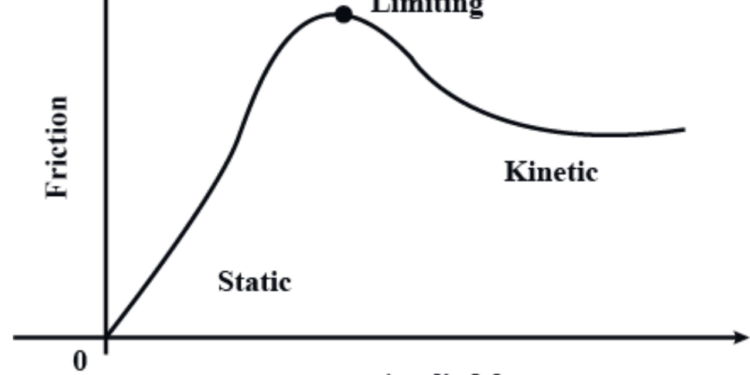 Welcome, students, parents or teachers in this article we are going to give you the answer of what is meant by Limiting Friction? explanation and definition. Take a note that in exams you can add more points in answer to score more. To earn extra marks you can explain it in about 300 words. Thanks for reading the answer.

What is meant by Limiting Friction?

Limiting friction is the maximum force of friction that can act between two surfaces in contact before they start to move relative to each other. In other words, it is the maximum amount of force required to overcome static friction and start an object moving. Limiting friction is usually greater than dynamic friction, which is the force of friction that acts between two surfaces that are already in motion relative to each other. 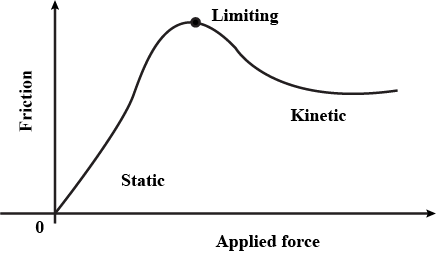 Limiting friction is the maximum amount of force that must be overcome in order to cause an object to move when it is in contact with a surface. It is the highest level of friction that can be achieved between two surfaces in contact and is determined by the properties of the surfaces and the force applied. This type of friction is important in understanding the motion of objects, as it is the force that must be overcome in order for an object to start moving or to stop sliding.

Also Read: Percentage of oxygen in air and it’s importance

Binomial nomenclature was given by whom and importance

Know about 10 reasons why crying is good for Mental Health