Federal govt. is brushing its shortcomings under the rug by xenophobic scapegoating

Disgracefully, rather than accepting their mistakes and improving, the government finds foreigners as their scapegoats 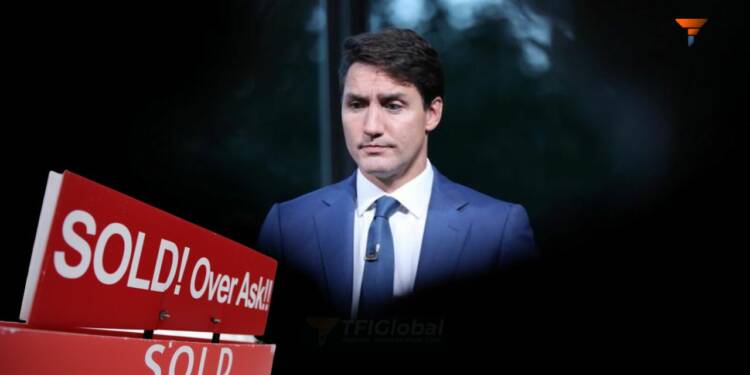 Imagine inviting guests home with not having enough rooms and then blaming it on them only. Something similar is happening in Canada. Rather than the government taking charge of situations, it is retaliating with illegitimate arguments. Canada’s housing crisis is widely known to the world and to Canada. It is especially visible to Canadians who see the true side of the liberal government everyday.

Disgracefully, rather than accepting and improving, the government finds foreigners as their scapegoats. Canada’s housing crisis is worsening with each passing day but is the rising population the main concern?

No, it’s the mismanagement and careless handling by the government.

Canada is the most favorable country for refugees and is welcoming. But when it comes to property, maybe then the government finds it easy to blame these very foreigners. The Prohibition on the Purchase of Residential Property by Non-Canadians Act was enacted into law on January 1st, 2023. The Trudeau Liberals’ initiative is targeted to prevent individuals and businesses, outside of Canada, from purchasing residential properties for a period of two years. This initiative came as a temporary measure to solve Canada’s housing crisis.

The Issue and the Miscalculated Solution

After home prices reached new heights earlier in the pandemic, there came an affordability crunch. As a series of sudden increases in interest rate was introduced to control a fast-rising inflation rate, the situation got worse.

While the population was on the rise, and demand for housing increased, rather than constructing new housing units, the government prohibited the foreigners from buying. One needs not be Einstein to figure out that no matter how severe the housing crisis may be, foreign homebuyers cannot be blamed. The Liberals want to distract our attention from the actual factors that are escalating Canada’s housing crisis. So they have diverted the focusing to the fictitious threat posed by foreign home buyers.