Trump Effect: A massive right wing wave is on its way 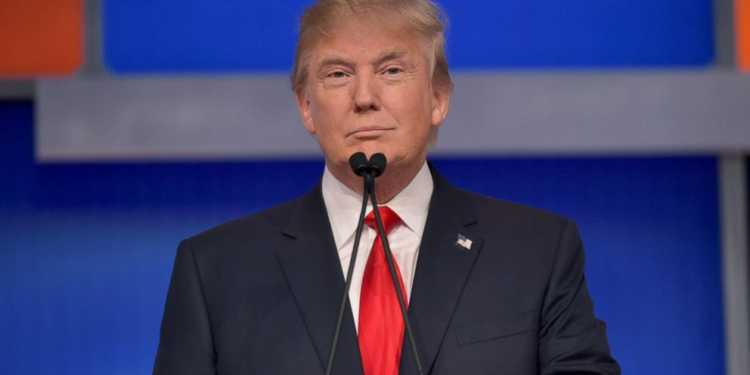 Donald Trump won this election. He won the election despite the fact everything from a kitchen sink to a Mexican wall were thrown at him. He not only won against the Hillary Clinton but also against the Democratic Party, The Republican party, Pseudo liberal celebrities , countless internet trolls , pranksters guised as pollsters and most importantly the biased media.

They couldn’t kill Trump. They made him stronger. They underestimated him. Today he got his chance to flex his strength. He knocked them all out with a single punch. They could even feel the burn. It is the script right out fairy tales, the ultimate outsider won against the seasoned establishment veteran.

Since World War 2, there has not been a single right wing ruling party in all of Europe. The right wing parties were so small with 2-3% vote share many considered them as political rubble.

The combination of economic stagnation, over population and the worst refugee crisis since the end of the Second World War has seen the far Right surging across the continent, from Norway to Portugal and many countries in between.

Still the right wing parties were looked down as name sake parties. It all changed in the recent Austrian Elections when Norbert Hofer of the nationalist and anti-immigration Freedom Party had got 49.7 percent of the vote share losing narrowly to Alexander Van der Bellen of Green Party leader. It was the first time in Modern European History when a Right wing party polled more than 40% of the vote share.

Austria’s highest court ordered a re-election as it was expected that the ruling party had rigged the election so Mr. Hofer has another chance to become the first far-right politician elected head of state in Europe since World War II.

They called Brexit an anomaly, they will call Trump’s resounding victory a fluke. The timing of Trump’s victory couldn’t have come at a right time. I am now 100% sure Europe will have its first right wing politician as the head of state whatever the biased media might tell you.

Trump’s victory is going to open the floodgates to the rise of the right wing parties especially in Europe.

With elections due in Austria, France, Poland and Germany all the right wing parties now have to do is to keep calm and ride the wave. The wave will soon be a tsunami and will sweep all across Europe. Currently most of these parties are polling somewhere between 40% in Germany to 30% in Czech Republic. One thing is assured we won’t have to see any more of the likes of Angela Merkel in the future.

Thank you Trump, your victory couldn’t have tasted sweeter. And for those who are planning to move to Canada after Trump won. Why not Mexico?