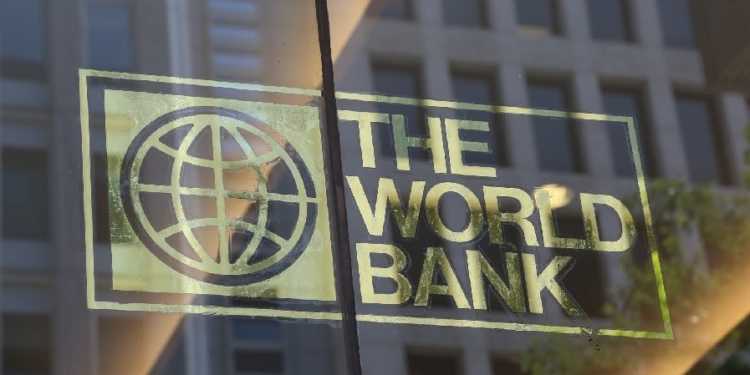 So, the Pakistanis who were quite glad because of the start of functioning of Gwadar Port, are now in deep shock as the World Bank Cancels $100 Million Loan to Pakistan, which was being planned to be given to them on account of developing Natural Gas Production and Supply Plant in Pakistan. It is nothing less than a setback for the Pakistan Government, it’s a tight slap on their face. Because the reasons given by World Bank for the cancellation of the loan aren’t just reasons, they’re serious charges.

World Bank states that, Pakistan was unable to complete this project and that they aren’t satisfied with their work on the project. Moreover, there are many irregularities going on in the project like flaws in details and improper functioning of the Sui Southern Gas Company (SSGC) regarding the project. In addition to that, Unaccounted Fore-Gas was at its most.

Finally, the International organizations are accepting openly that nothing is going on right track in Pakistan and Pakistan is misusing the aids provided to it by them. The financial aids provided to Pakistan are on account that they’ll use it in developing resources all over their country. But they are using it somewhere else. (No Prizes for guessing!) Sensing, that their money is getting wasted for a not-so noble cause. World Bank slapped this decision on Pakistan’s face.

Balochistan, is a land full of oil and natural gas. It could’ve been a developed part of Pakistan. But the secession chants of the Balochis and the subsequent crackdown on them, Balochis are a suffering lot. This gas supply project was a hope for them. But, Alas! It turned out to be a bitter deal. The project was stopped, because of shortage of funds (A ploy to get more aid from the World Bank) and it resulted into loss of resources.

Moreover, there were other irregularities too like stealing of gas via tampered metres, illegal connections and fraudulent metering equipment. And all of it was being done right under the Pakistan Government’s nose. The World Bank didn’t take it kindly.

The whole project was just like an air-filled balloon – A dream that the Sui Southern Gas Company had shown that it will reduce the loss of gas in pipeline and will provide Natural Gas across the areas of Sindh, Karachi and Balochistan. But the whole plan had no ground reality. There was no progress in achieving the objectives. Moreover, there was also lack of interest on the part of gas distribution firm.

World Bank had given a small amount earlier to them. And now Pakistan was waiting for a bigger installment of money which they could use properly (In their homegrown pet project)

Pakistan failed to show accounts of the expenditure, as that money was spent somewhere else. A destructive mind can never think of constructive implementations.

It’s a good news for India though, that Pakistan was deprived of more monie which inadvertently means more terrorists, more skirmishes and more intruding attempts. The world stays calm.