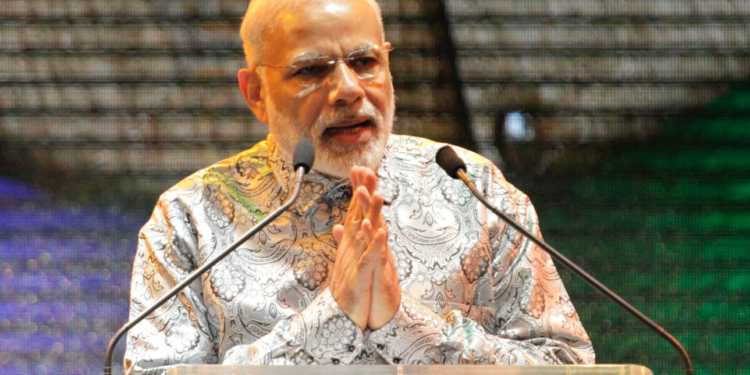 India and China are often compared on different growth parameters like Health, Education and Infrastructure but the fundamental difference between both the countries is in their long history of culture on how they deal with people. While India had more or less democratic system in its entire history where the King was not the ultimate authority in everyday life people had their own sub-systems in the form of Mutts, Gurukuls and even “Sampradaay” based organizations. China has been more or less an authoritarian regime throughout its history.

This aspect very clearly reflects in the way its leaders and corporations deal with people. In any partnership, the deal should be laid out in a win-win way where both parties should feel extract benefit out it. Hence the Indian Decision Making is inherently people-benefiting, even people pleasing in some cases, While Chinese leader tend to consider the entire Southeast Asia, Africa and their country as a people in a communist regime who should do whatever the party politburo decides.

China is rapidly building its capacity through OBOR(One Belt One Road) and its massive investment in the African continent. It has reportedly committed $60 billion for investment in different capacities building projects across the African continent. While every country loves foreign investment especially poor third world countries, but there is a golden rule “There are no free lunches”. Chinese investments often work more like loans from loan sharks than a magnanimous big brother looking for genuine development of the ‘beneficiary’ nation. China often exploits these small countries in the garb of infrastructure development and often interferes and arm twists countries on which projects to choose.

The Chinese companies treat the African worker as slaves meanwhile exploiting a lot of the local resources in these mineral-rich nations. Aggressive Chinese investment is also pushing these countries towards a debt trap. Often Infra projects are given long-term loans and that too on a very low-interest rate. With a high-interest rate of 6-8% these loans are neither soft and are given for a short span of time which forces these nations to dance to China’s tune. With the Chinese economy going through a slowdown, their exploitative tactics have further increased meanwhile there is a great reduction in salaries for there African workers.

China is clearly focusing on Capacity-building coupled with a high-interest rate which will help them colonize key infrastructure projects in these countries.

This is a classic copybook example of how China has done investments in smaller Asian countries like Sri Lanka, where it deliberately invested in Sea and Airport projects which are of little use to poorer countries but act more like strategic route links for the Chinese conglomerates. China’s ‘debt trap diplomacy’ has led to nationwide resentment against China in countries like Cambodia which owe 80% of its debt to China and in Pakistan where China is using CPEC to colonize the country.

The Pakistani government is foolish enough to consider China their all-weather ally whose friendship is “Higher than Mountains, Deeper than Ocean and Sweeter than Honey”. China is there only to colonize the nation and treat Pakistan just as another piece of land in their expansionist plan.

But African nations are not Pakistan and have quickly learned their lessons from countries like Sri Lanka and Cambodia.

Indian projects in Africa were always about need-based projects. India has considered them as equal partners and helped them in key infrastructure projects for the development of their region.

The success of Indian projects via the Asia-Africa Growth corridor has started to bear fruits. India’s continuous support to different African nations through Infrastructure and Capacity building projects has seen the completion of 20 such projects in last 2 years.

While China likes to dictate their terms, India follows a more consultative approach bearing in mind, the local sentiments. In the last 12 Months, India has completed as many as 13 projects worth a whopping $925.94m in 10 different countries in the African continent.

Modi Government might be short of funds to invest in Africa but it is breaking the Chinese hegemony by sticking to a a more Humane and Partnership based approach with African nations and pick up key strategic resources in this mineral-rich continent.