The curious case of the Diamer-Bhasha Dam 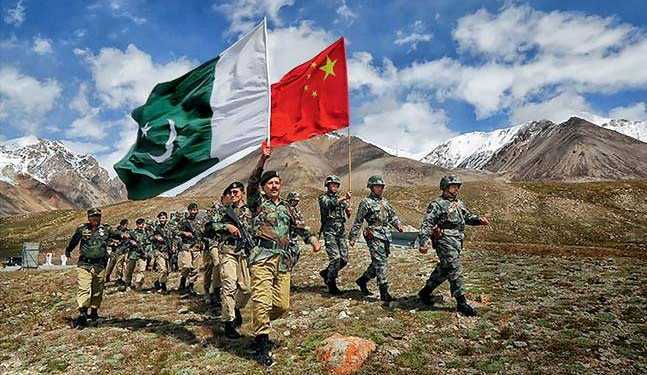 For long Pakistan has been portraying, that relationship with its “All weather friend” is “Sweeter than honey”. However, internal political rumblings on multiple ambitious projects under China Pakistan Economic Corridor (CPEC) have been going on for sometime. There have been disagreements on share of economic development between provinces and the long-term impact on Pakistan’s debt problem.

After months of internal deliberations, the Minister for Planning, Development and Reform, Prof. Ahsan Iqbal  (currently Interior Minister) declared in August 2016, that the long pending construction of Diamir Bhasha Dam project would begin again. This time under the China Pakistan Economic Corridor (CPEC) framework. His assessment was that the 4500MW capacity dam required $14 billion in funding.

However, within 6 six months Pakistan has withdrawn the project from CPEC.  As per the Water and Power Development Authority (Wapda) Chairman Muzammil Hussain “Chinese conditions for financing the Diamer-Bhasha Dam were not doable and against our interests.”

He said  – “The Chinese conditions were about taking ownership of the project, operation and maintenance cost and securitization of the Diamer-Bhasha project by pledging another operational dam. These conditions were unacceptable” Curiously, the Chinese foreign ministry spokesperson has denied any knowledge of these developments.

Although this is not something new, when one considers the history of this project. The dam to be developed on the River Indus, is located in Gilgit-Baltistan (PoK). The initial plan was conceived in 2006 by the Musharraf government with proposed funding from the Asian Development Bank (ADB). Under much fanfare after 5 years, the stone laying was done by PPP PM Yousaf Raza Gillani. But, given the contentious issue of Kashmir, both World Bank and ADB have shied away from funding the project for a decade.

The Chinese finally agreed to finance and construct the dam. But it seems that all was not well in the deal.

China has previously put in similar conditions when constructing dams in Nepal.  But just a week ago the Government of Nepal abandoned the US$2.5 billion deal to build the Budhigandaki Hydroelectric dam with Chinese state company China Gezhouba Group.

There is no doubt that Chinese companies are more than capable of executing big-ticket infrastructure projects overseas. But a lack of transparency has plagued China’s Belt & Road initiative. Already, there have been concerns on the financial viability of some such projects – like the Srilankan Hambantota Port which led to protests in the island.

The issue in large China financed projects is simple. While many recipient countries will do these deals without a sovereign guarantee, Chinese planners think they cannot.  The problem seems to be Chinese insistence on a sovereign guarantee to support the Power Purchase Agreements (PPA).

The new plan is for Wapda to get 20% of equity on its own, through Federal government funding, while rest of financing will be arranged through “commercial sources”. Construction is to begin next year, but who exactly will be the new source of finance is pretty unclear. 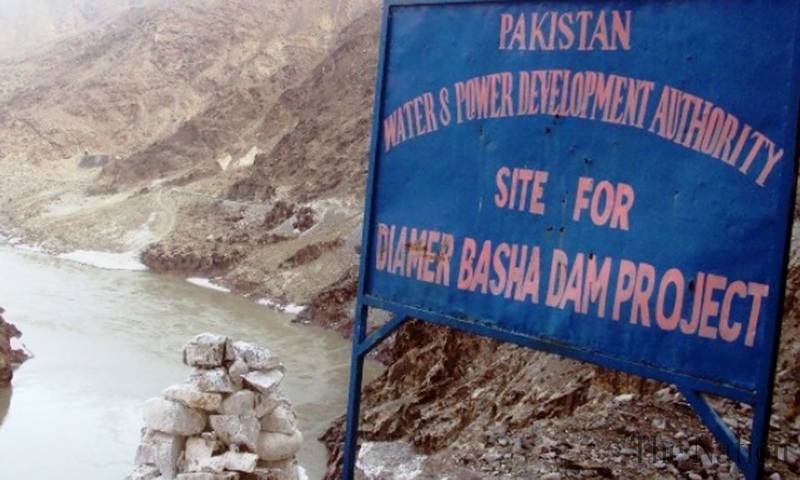 The India of Narendra Modi Vs The China of Xi Jinping