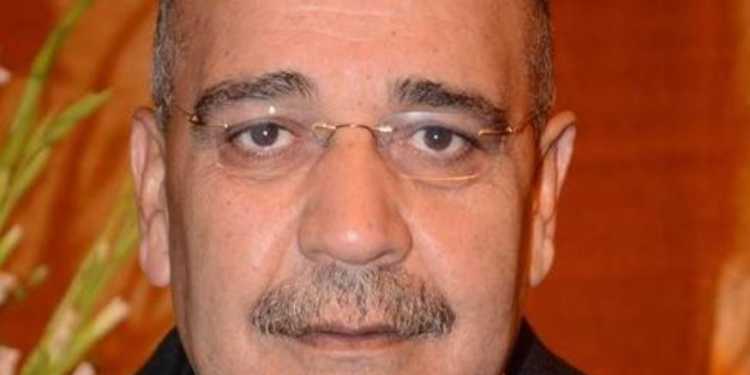 On 29th December, Omar Quereshi, a Pakistani Journalist tweeted about a rally organized in support of the Palestinian cause, and India experienced what is like to be backstabbed. Barely a very few days earlier India had supported Palestine in UN by foolishly voting against natural allies US and Israel.

The rally was organized against the U.S decision to move its embassy to Jerusalem and recognize it as the capital of Israel. To extend support to the Palestinian cause in Liaquat Bagh in Rawalpindi, Palestinian Ambassador Waleed Abu Ali was seen sharing stage with India’s most wanted and UN designated terrorist Hafiz Saeed. In the rally Hafiz Saeed spoke about Palestinian cause and how all ‘Ummah’ must come together to support it. Wherever Hafiz Saeed goes he never forgets to raise the non-existent issue of brutality of Indian Army against Kashmiris. He did that on Liaqat Bagh stage too.

India surely does not expect any civilized behavior from Pakistan, a country which exports terrorism and has fought 4 fours wars with India and lost all. Funnily, it still shamelessly claims to be victorious in all of them, despite losing half of the country in one. But for Palestine, which expects India to support it against Israel, its ambassador to share stage with India’s most wanted terrorist who openly talks about balkanization of India, was iniquitous to say the least.

Hafiz Saeed is also a UN designated Terrorist with a bounty of 20 Million dollars on his head. Palestine that cries about Human Rights abuses in UN had no qualms in sharing stage with a UN designated terrorist. Also it should be noted that Palestine has never supported India on the Kashmir issue, whereas Israel does it openly.

Social media erupted with outrage once this news went viral. India lodged a strong protest against the act of the ambassador. It conveyed grave concerns regarding this news to both Palestinian Authority in India and to Palestinian Ministry of External Affairs in Ramallah.

Within hours of Indian protest and diplomatic pressure, Palestinian Authority recalled Ambassador Waleed Abu Ali and issued a strong statement apologizing and regretting the careless behavior. Palestinian Ambassador to India, Adnan Abu Al Haija said, “We all support India in its fight against terrorism and because of that my government decided to directly call our Ambassador to go back home, not to be Palestine Ambassador to Pakistan anymore”. But he also stressed that the Ambassador didn’t know who Hafiz Saeed was and that his speech was after him.

This extension of olive branch to India from Palestine can be viewed as desperate damage-control , where PM Modi is to make an official visit in 2018.

The damage-control hasn’t helped much because the news already made headlines in International Newspapers, thereby giving a major setback to Palestine’s ‘struggle’ in International forums, against what it calls ‘Jewish Terroism’. This act of Ambassador was surely noted by International Community as legalization of Terroism by a state that pretends to be fighting the very cause.

The removal of Ambassador Waleed Abu Ali may be seen as a diplomatic win for India, but Indian government surely needs to reassess its traditional stand of Israel-Palestine issue, if such blatant behavior continues from the side of Palestine. Total ignorance to the concerns of the state that supports your cause, is unjustified and amoral.  If Palestine continues to two-time India like this, then the government must put it to deterrence and reaction.

As far as Pakistan is concerned this can be seen as Strategic Depth of Isolation for the country, where even Palestine does not wish to be seen with its ‘Hero’.

By Voting against Israel, Government of India has invited Backlash