After Chinese Currency, Chinese Language is official in Pakistan 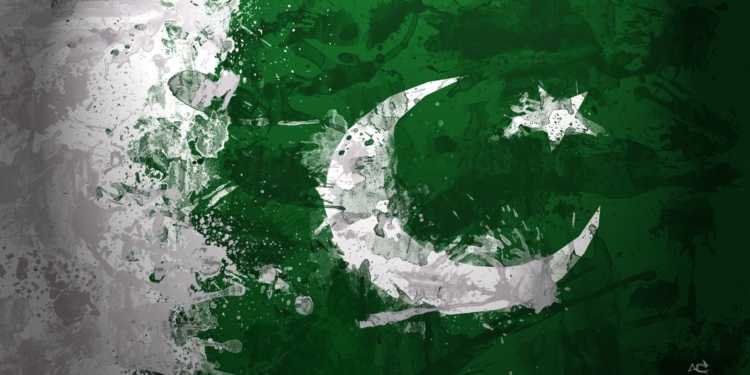 In June 2017, Pakistan’s leading daily Dawn published a detailed report titled “CPEC master plan revealed. The report was as alarming as it was spectacular. It laid out in details how exactly the Chinese is penetrating each and every sector of Pakistani economy, infrastructure, agriculture, industry and culture. Pakistani officials continued to defend it, singing glory of China – Pakistan brotherhood and how their true friend is going to take them from poverty to prosperity through CPEC. The reality, however, paints a grim picture.

China’s investments in Pakistan have been unprecedented. From agricultural lands to enterprise, logistics to cold chain storages to textile manufacturing, household appliances to chemicals, ores and even fisheries and dairy. In addition, china has been building roads, ports (Gwadar) and railway networks to supplement the mega strategy.

The details of the various mega projects and investments are huge, and it is not possible to discuss them in a single article. But if one does go through them systematically, a significant pattern emerges. China is NOT doing Pakistan any favours. All the industries mentioned above are mainly to provide for the demands and deficiency of China’s western Xinjiang province.

The Kashgar prefecture comes under the larger Xinjiang Autonomous zone and due to its remote location and geography, business is hard to come. It has a poverty rate of 50%, Distance makes agriculture and industry difficult. Pakistan came as an answer.

The brilliant Chinese business model operates by first acquiring land, then bringing in Chinese manufacturing giants to build, Chinese workers to work and Chinese organizations to provide loan. They show some gimmicky gestures around, like subcontracting, providing “training” to locals and some petty jobs. But in the greater scheme of things, it’s only china that benefits and Pakistan gets exploited.

From extending high interest loans to maneuvering Pakistan’s internal policies China has in recent months come to blatant arm twisting. Amidst growing dissatisfaction among locals and experts about how much the CPEC is going to cost Pakistan in the long term, Pakistan has tried to be more assertive of its own interests. Only to fail spectacularly again and again.

The first feeble attempt came with Pakistan’s refusal to allow the Diamer- Basha dam project in POK. Next one came when Pakistan refused to allow the Chinese currency Yuan to be the trading currency at the Gwadar port. China’s reply was swift and severe.

Unaccustomed to taking NO for an answer, China announced it would stop funding three key road projects in the CPEC. Neck deep in Chinese debt that Pakistan is, they had no other way but to give in.

On 19 December 2017, Pakistani Minister for planning and development Mr. Ahsan Iqbal announced to baffled watchers that Pakistan will now accept Yuan as the currency for China Pakistan bilateral trade, will treat it as equal to US dollars in foreign exchange and will extend it all the facilities that the USD has.

After the official nod to Chinese currency, here comes another major development which almost confirms what has been a constant buzz in the geopolitical rumor mills. And the buzz of course is that Pakistan is now a colony of China. Pakistan Senate has approved the motion to declare Chinese an official language.

Pakistan was always a country designed to fail. Born out of pure hatred and selfish ambitions, the nation’s only major contribution to the world has been mass production of terrorism. Now that China is all set to harness money from the country, it just remains to be seen how fast it sinks.