What is Congress’s deal with Cambridge Analytica? 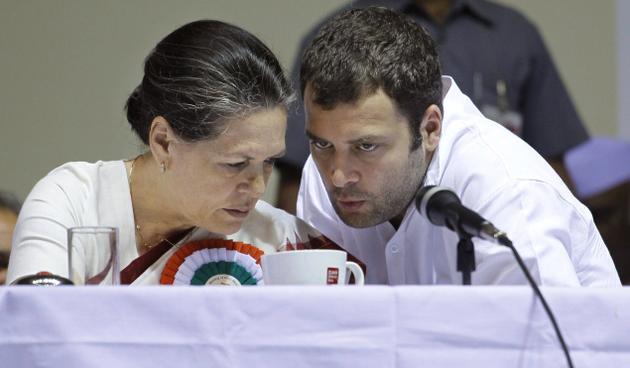 Cambridge Analytica’s role in president Trump’s election campaign is well-known. It was believed until now that the company successfully manipulated social media users into voting for Donald Trump in the American presidential elections of 2016, by scrutinizing their behavior patterns and pushing content which corresponded to their personalities. Despite how disturbing it is at several levels, and how it exposes people’s vulnerability in the 21st century, many of us perceived this entire operation with a sense of awe. How technology and big data could be used to exploit people subconsciously, was as scary a prospect as it was brilliant.

As unethical as the entire operation might have been, nobody could point a finger towards Cambridge Analytica and allege that they had flouted any norms. But that is a thing of the past now. It has emerged that the company allegedly stole data from Facebook, didn’t comply with the social network’s rules, and that the entire operation went much beyond big data and social media into domains where laws might have been routinely broken.

Facebook alleges that more than 50 million user profiles were harvested by Cambridge Analytica, and that this was done without authorization.

When they were asked to delete what they had harvested, it is believed that the company refused to comply. This prompted Facebook to suspend the company from its platform over the weekend.

But this is just one part of the story. A sting-operation was conducted on the top brass of Cambridge Analytica, and it was aired on Channel 4, a British news channel. In the video, senior executives of Cambridge Analytica who take credit for Trump’s election victory, are seen boasting about their election mechanisms all over the world. The undercover reporter speaking to these executives pretends to represent a businessman who wants to get certain candidates elected in a Sri Lankan election. He pretends to be interested in hiring the company and availing of its services. What the executives reveal to him is shocking.

The executives boast about how they have entrapped several rival politicians around the world, and used it to their full advantage. They claim to have lured politicians in compromising positions with either bribes or Ukrainian sex workers, and filmed them secretly. They say that these videos are pushed on various social media platforms during election season to influence voters. Rival politicians accepting bribes or walking into honey-traps, is one of the ways Cambridge Analytica ensures their clients benefit. Of course, the viewer never finds out that the candidate he will probably vote for is responsible for the entire setup.

The executives also claim that since many of their candidates do not want to be seen by the electorate as associated with a foreign company, those working on the ground often have fake IDs and pretend to be tourists or students working on a research project.

This sting operation is interesting in the Indian context because several reports have emerged in the last few months that the company has been hired by the Congress Party in the run-up to 2019. This raises several serious questions. Is the Congress Party dealing with a company that has allegedly flouted norms and broken laws across the world? Should the Congress Party use such international organizations that employ unethical and cut-throat methods to win elections? Are the company’s agents chasing rival politicians as we speak, with the sole motive of entrapping them? Are their employees roaming the streets of India with fake IDs and fraudulent back-stories?

China Story is over. It’s the Xi Story now