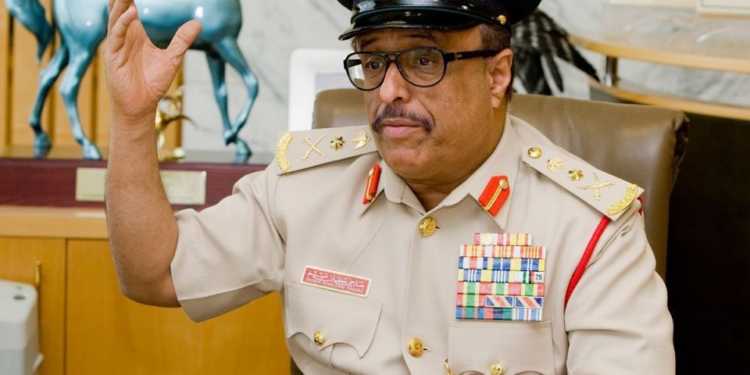 Even the erstwhile allies of Pakistan such as the UAE now seem to be against it. The Indian government has been very vocal about Pakistan being the birthplace of terror and other related activities such as terror funding and drug trade. These voices often went unheard in the western world until very recently. The situation changed quite rapidly with Donald Trump becoming the President of the USA. The Financial Action Task Force (FATF), meeting in secret in the month of February 2018 in Paris, voted for the 2nd time on a bill to put Pakistan on the list of countries which have failed to control terror financing and money laundering from their soil. This bill presented by the USA and backed by United Kingdom, Germany, France and other US allies was passed after the USA expressed displeasure at the Saudis favoring Pakistan in this regard. China and Turkey were the only 2 countries apart from Saudi Arabia, which was representing the Gulf nations, who were opposed to this bill at the start of the proceedings.

But with the USA bent upon punishing Pakistan for its failure to take meaningful action on the terrorism front, China decided to back down while Saudi Arabia seconded USA’s bill. This bill will make Pakistan one of the least favorable places to do business for western companies and will make international borrowings harder for the already suffering economy of the Islamic nation. USA has already announced that it is going to withhold $2 billion in security assistance, which was promised to Pakistan as aid by the US government for combating terror.

This humiliation at the international level was followed by another blow on the 1st of April, this time by a prominent personality from Dubai. The head of General Security for Dubai, Lieutenant General Dhahi Khalfan, used his official Twitter account to humiliate and berate the entire workforce of Pakistan, stating, “The Pakistanis pose a serious threat to the Gulf Communities because they bring drugs to our countries”. This was followed by a series of tweets in which he put the Indian workers at a higher pedestal and on the other hand, he accused Pakistanis of being prone to indulging in malpractices. The tweets read, “We have seen the Pakistanis do great harm to our Gulf communities,” followed by, “Why Indians are disciplined? While sedition, criminality and smuggling in the Pakistani community are rampant (sic).”

As an outspoken authority in an important position in Dubai, Dhahi Khalfan is not a novice at making comments which are bold and inflammatory in tone and nature.  These statements surfaced right after authorities in Dubai busted a drug smuggling gang comprised of Pakistanis. The Pakistani community is one of the biggest Diaspora in Dubai and the Gulf region and Pakistani nationals hold many important positions in the corporate sector. A large number of them are employed as both skilled and unskilled labor.

These remarks and the FATF bill are seen as further blows to the already fallen morale of the Pakistani population. It should persuade the policy makers of the Pakistan government to change their ways with regard to the handling of the extremist Islamic organizations operating from their soil. If immediate measures are not taken, then the already falling credibility of the state of Pakistan will further deteriorate. The time when even people of Pakistani origin might not want to be associated with the image of their failed country, might come soon.