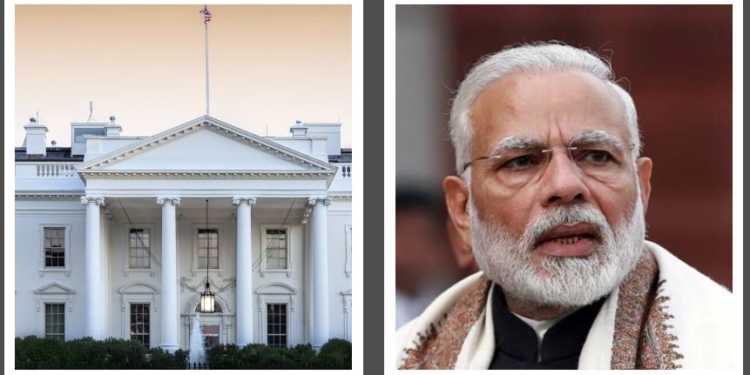 In a show of defiance to the United States, India has made it clear that it only abides by sanctions imposed by the United Nations and other internationally recognized organisations. At a press conference in New Delhi, External Affairs Minister Sushma Swaraj said, “We will comply with UN sanctions and not any country-specific sanctions.” The United States has revived heavy sanctions on Iran which were lifted after the Nuclear Deal. Many have predicted that the revival of sanctions on Iran would have an impact on India’s crude oil imports from Iran.

India is one of the largest oil importing nations in Asia, and happens to be one of the six nations that continued purchasing crude oil from Iran despite heavy US sanctions before 2016. Almost 80% of India’s oil demands are fulfilled through oil imports, the majority of which ironically come from Venezuela and Iran, two nations under heavy sanctions from the United States. Donald Trump decided to revive sanctions that were lifted after the 2015 Nuclear Deal between the United States and the Iran.

This comes as a setback for Donald Trump and the United States as India’s refusal to comply with sanctions not only undermines the sanctions regime, but also hinders the United States’ image of India as an important regional partner in South Asia. The United States views India as a potential deterrence to keep Pakistan in line, while presenting China with competition in the region in order to prevent them from monopolising trade in Asia.

Last month, a top US Admiral warned against sanctioning India under a new law which permits Washington to sanction parties and nations that engage in trade and business with ‘adversaries’ of the United States (basically Iran and Russia). India has most recently purchased S-400 missile defence systems from Russia, a move which the United States has warned will curb military cooperation between the US and India. Top officials in Washington are considering blocking the sale of armed drones to India in light of India’s recent purchase of Russia S-400 systems.

After 2014, India has given clarity to her foreign policy by favouring Western nations as PM Modi has been looking for investments from the capital rich Western Europe and North America. Despite this, non-alignment has always been and will continue to be a central aspect of Indian foreign policy. India seeks to create a sphere of influence of her own, rather than side with the NATO and anti-NATO sides prevalent in the geopolitical arena today. The simultaneous deals with the United States for drones and with Russia for anti-missile defence systems is testament to the fact that India is still holding on to its non alignment principles.

The 21st century has seen a shift in diplomacy and international affairs, away from ideological considerations and towards pragmatism and practicality, and PM Modi is one statesman that embodies this transformation. From being the first Indian statesman to visit Israel, to sending General VK Singh on a two day visit to the isolated North Korean regime, India under PM Modi seems to be shaping a style of foreign policy of her own.