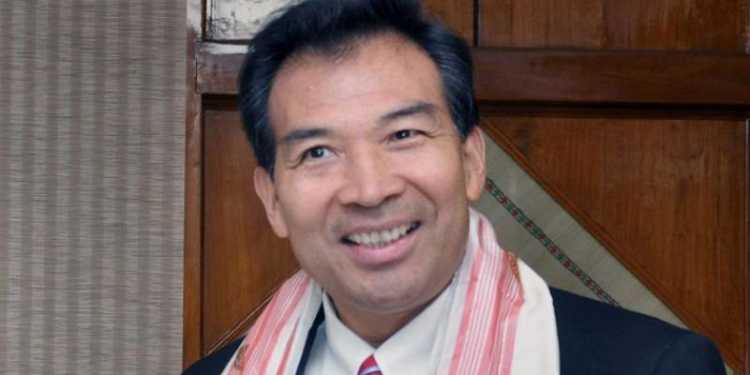 China seems to be continuing in its attempts to woo India into a closer alliance. This time around Chinese envoy to India, Luo Zhaohui has come out stating that India and China cannot afford another Doklam stand-off. He further emphasised on the need to find a “mutually acceptable solution” on border issues through a meeting between special representatives. Luo was delivering a keynote address on ‘Beyond Wuhan: How Far and Fast can China-India Relations Go’ at an event organised by the Chinese Embassy here. Last year, the Doklam standoff ended in an embarrassing manner for the Chinese even as they were compelled to retreat from the Sikkim border and India decided to reciprocate the action too. After the Doklam stand-off, there have been frequent high-level meetings between the two countries and the way Prime Minister Modi was received on his Wuhan visit was sufficient to showcase a softening of Chinese attitude towards India.

The Chinese have shed their passive aggressive stance against India ever since the Doklam episode ended in an undesirable manner for them. And this attempt by the Chinese envoy to woo India can be seen as just another sign of change in the Chinese attitude towards India. However, Luo made a suggestion that would not go down very well with India. Claiming that “some Indian friends” had suggested a trilateral summit comprising Indian, Pakistan and China. The envoy opined that this was a “very constructive” India.

Elaborating upon his suggestion of proposed trilateral summit, the Chinese envoy stated that a dialogue between Russia-China-Mongolia was conducted on the Shanghai Cooperation Organisation (SCO) sidelines despite their historical differences. This seems to be in the form of an advice that trilateral talks consisting India and Pakistan may be a possibility as well. Luo further stated, “Security cooperation is one of three pillars of the SCO. Some Indian friends suggested that China, India and Pakistan may have some kind of trilateral cooperation under the SCO.” However, this comparison is naive and invalid. Mongolia and Russia are not terror nations unlike Pakistan. It is feasible to have talks with a nation state which acts like a legitimate state, however, in the case of Pakistan one has to deal with a terror organisation masquerading as a nation-state.

Chinese influence has been increasing sharply in Pakistan in the garb of friendship and alliance. Pakistan had to pay a heavy cost for humongous investments. In fact, the Chinese first acquired land in Pakistan, then with Chinese manufacturing companies, lending organisations and even security forces coming in it became clear that China is not extending any favour to Pakistan, they are there to rule Pakistan. Pakistan is virtually becoming a Chinese colony and with such power equations in force, China is obviously interested in controlling Pakistan’s external affairs also. This explains Luo’s suggestion of trilateral talks. However, why should we engage with a Chinese colony. There is no need to take this indirect route. It is understandable that Pakistan’s interests are no longer represented by Pakistan but by China and even China should come out openly admitting this. In this way, India will also be able to openly express its concerns regarding Pakistan directly to China, which is virtually in control of Pakistan.