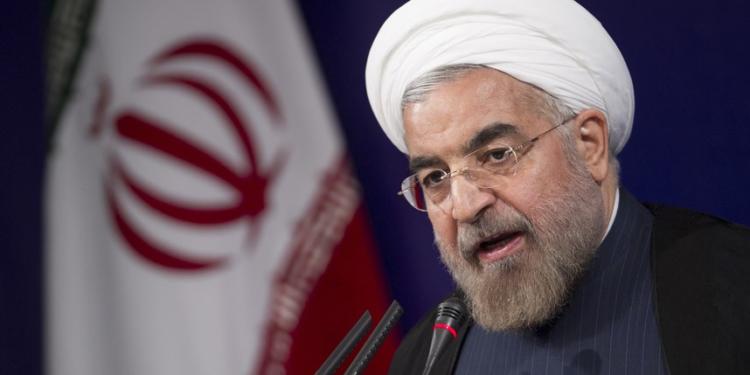 In what comes as yet another cause of worry for Pakistan, Iranian Interior Ministry has made it clear that the country’s security forces are ready for carrying out anti-terror operations on Pakistani soil. According to Xinhua news agency, Iran’s Interior Minister, Rahmani Fazli said that in order to guarantee the security of common borders, Tehran is ready to launch counter-terror operations on Pakistani soil in the supervision of Pakistani troops.

The Iranian Interior Minister made this statement in light of the abduction of 14 Iranian border guards by an Iranian Sunni rebel group, Jaish al-Adl (Army of Justice) based in Pakistan. They were captured in Mirjaveh border point in Iran’s Sistan and Balochistan province on October 16 and thereafter they were transferred to the Pakistani territory. On Thursday, five of these border guards were freed in Pakistan. Rahmani Fazli said that till now Iran has refrained from carrying out anti-terror operations on the other side of its border i.e. Pakistan so far. He added, “It is because we wanted to respect Pakistan’s sovereignty.” Fazli further stated that Iran expected Pakistan to take suitable measures in order to enhance security along the borders between the two countries.

This must have put Pakistan in a very tight spot. It is no longer a secret that Pakistan is a safe haven for terror outfits. Despite repeated calls to combat terror on its soil, Pakistan has remained steadfast in not taking action against such outfits that have been thriving on its soil. Pakistan no longer is only dominated by its military establishment but has come to be dominated by Jihadi terror outfits and extremist/ radical leaders as well. Pakistan cannot and does not want to act against terror factories active on its land and the way Iran has pushed for anti-terror operation on Pakistani soil under the supervision of Pakistani forces is going to put Pakistan in a fix.

In fact, relations between Pakistan and Iran have deteriorated in the recent past. In fact, Mirjaveh border point from where the Iranian border guards were kidnapped has become the focus of border politics between the two nations. Last year, Jaish-ul-Adl (Army of Justice), had claimed responsibility via Twitter for an attack on 10 Iranian border guards in Mirjaveh. In past, reports of artillery fire by Iran on Pakistan in order to register its anger about Islamabad’s failure to curb terror on its soil and return fire by Pakistani troops also came to light. This goes on to show the level to which the relations between these two countries have deteriorated. As of now, the Iranian Interior Minister has suggested launching anti-terror operations under supervision of Pakistani troops. However, if terror activities from Pakistani soil continue with impunity, Iran might take even more stringent steps.

This comes on the heels of yet another US aid cut to Pakistan. According to Pentagon, “The US has suspended USD 1.66 billion in security assistance to Pakistan after President Donald Trump’s directive.” This aid cut came after president Trump alleged that Al-Qaeda chief Osama bin Laden was provided a hideout at Abbottabad. In fact, president Trump has been quite critical of Pakistan in the past as well. In August 2017, he said, “We have been paying Pakistan billions and billions of dollars at the same time they are housing the very terrorists that we are fighting.” What must be particularly enchanting for Pakistan is the fact that Trump’s tirade against Pakistan has coincided with growing ties between India and the US.