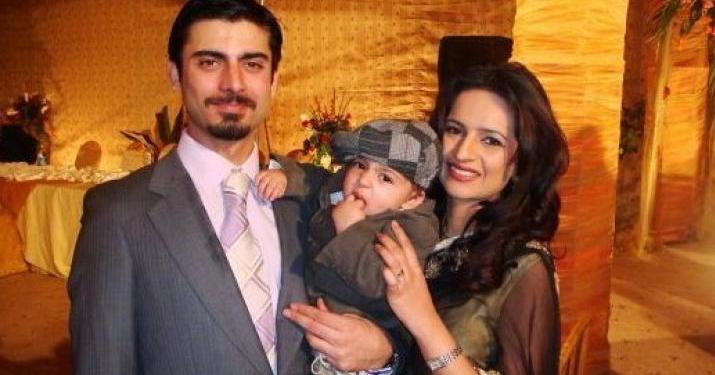 Quite recently, Pakistan had initiated an anti polio drive, in a bid to declare themselves ‘polio free’. In one such instance, they visited the home of Fawad Khan, where the family refused to have the vaccination done for their daughter, preferring to get her immunized in UK instead. According to an officer investigating the case, “the head of the family has been refusing to have the children vaccinated against polio and has been threatening the polio team with serious consequences.”

To quote the spokesperson for the PM’s Polio Task Force Babir Bin Ata, “Mrs. Fawad thinks getting their daughter immunized from the UK will give the child protection against WPV1 strain. Protection against Wild Poliovirus can only be guaranteed with Oral Polio Vaccine.”

I have been told that Respecable Mrs. Fawad thinks getting their daughter immunised from UK will give the child protection against WPV1 strain. Protection against Wild Poliovirus can only be guaranteed with Oral Polio Vaccine. https://t.co/h12Cws8JiN

He also added, “Lahore Deputy Commissioner told me that Fawad’s driver and family misbehaved with the anti-polio team when they had gone to vaccinate the child. Fawad is our pride, I request him to allow teams to vaccinate the child. Lahore has had a polio case last week, we must protect the child.” As of now six criminal cases have been registered in Lahore, four being registered at Faisal Town police station and two at the Model Town one, where the family of Fawad Khan currently resides.

As per DC Lahore, teams wanted to immunise Fawad's daughter since yesterday. 1st his driver misbehaved with teams followed by his family. Mr. Fawad is our pride, I request him to allow teams to vaccinate the child. Lahore has had a polio case last week, we must protect the child. https://t.co/0L30OfLbMd

Yes, let that sink in. The heartthrob of our Indian left liberals, Fawad Afzal Khan, refused to have the polio vaccination for his daughter, and engaged in assault against the team that had arrived to do so. Though it is not entirely unsurprising, yet this is not acceptable. The mere refusal to vaccination against polio amounts to a criminal offence in Pakistan, let alone committing battery and assault against the Polio Vaccination Team.

Moreover, this is not the first time that a Pakistani celebrity has misbehaved with either the authorities or the local residents. A few months ago, singer Atif Aslam, another Pakistani celebrity with a huge Indian fan following had accused a security guard for apparently molesting a girl during his concert. It later turned out that the guard was the victim in the incident and was wrongfully prosecuted.

Also, this leaves a tough question for us Indians as well? Is the ‘Aman Ki Asha’ brigade trying to protect these people for their selfish interests? These people are so over their head in stardom that they have started considering themselves above the law. No regard for humanity or even for their own daughter’s well being. It is time that we stop idolizing such hypocrites and in effect stop encouraging this behavior.