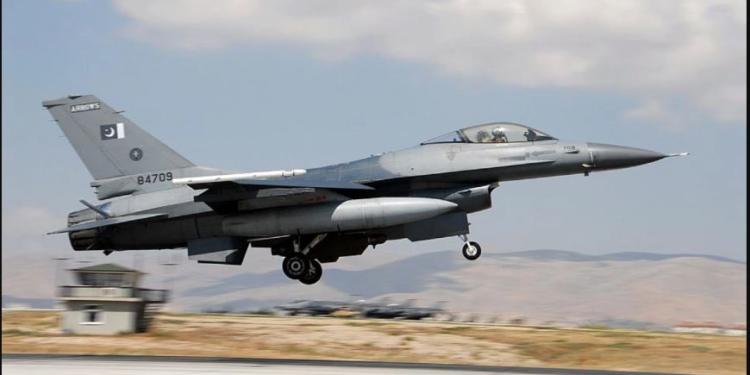 Pakistan is the perfect example of how a rogue, terrorist state masquerading as a civilised, sovereign state reacts in the time of crisis. In order to build a sense of superiority such a country makes false claims of achievements and disowns its own men when it thinks that they potentially become a source of embarrassment. Pakistan has a shameful history of disowning its own men in order to advance fake claims of military achievement.

This Pakistani syndrome of disguising and disowning its men started way back in 1948 itself when the Indo-Pak military conflict came up for the first time. At that time, Pakistan had sent its army soldiers, disguised as tribal raiders. They invaded the state of Jammu & Kashmir. What followed was absolute carnage. Baramulla, in particular, had to bear the brunt of these raiders. The raiders were openly indulging in rapes, murders, and loot. Pakistan’s aim was to take control of Kashmir by sending in its army to invade the state. However, in order to avoid international criticism, its troops disguised as tribal raiders. This goes on to show that Pakistan had learnt the ill of deception and disguise.

During the 1999 Kargil war, Pakistan’s shocking attitude of disowning the dead bodies of its own soldiers came to light. After the Indian posts occupied by Pakistani Army intruders were cleared by the Indian Army, Pakistan simply refused to accept the dead bodies of its soldiers. Pakistan had stabbed India in the back by occupying the posts situated in India and after being defeated, the country was afraid of being exposed about the involvement of its own soldiers. An external affairs ministry spokesperson had said, ”It is clear that Pakistan is fully aware of the identities of these bodies but it does not wish to acknowledge this fact as it would immediately expose its army’s involvement in Kargil.” The country had thus committed a grave violation of the human rights of its own soldiers. It shows the barbarity of Pakistan’s civil and military establishment which refuses to accept the dead bodies of its own men in order to avoid an international backlash.

Pakistan has since continued with its toxic policy of disowning its own soldiers and terrorists. Pakistan had refused to claim the dead bodies of members of a JeM module who had carried out an attack on the Parliament in 2001. Pakistan continued with this shameful attitude after the 2016 Pathankot terror attack. There was irrefutable proof that the terrorists involved in the attack had been sent by Pakistan-based terror group, Jaish-e-Mohammed. However, Pakistan refused to accept their bodies and India had to bury them.

This Pakistani trend of not acknowledging their own casualties recently found expression in the PAF pilot who died as per the claims of a London-based lawyer quoting close contacts in the PAF, even as the PAF F-16 was shot down by an IAF MiG-21. The PAF pilot who had landed in PoK on ejecting from his F-16 fighter jet became the victim of a lynch mob who mistook him to be an Indian pilot. However, the UK-based lawyer, Khalid Umar stated, “This is all based on media reports and videos I have seen. It came online in Pakistan, then was censored and removed but I had already seen it. When I asked my PAF source whether the Pakistani pilot died they would not confirm.” This goes on to prove that Pakistan cares more for chest-thumping than its slain men. Pakistan clearly believes in the policy of understating its casualties in order to save its face and avoid an international backlash for shamelessly fomenting terrorism.