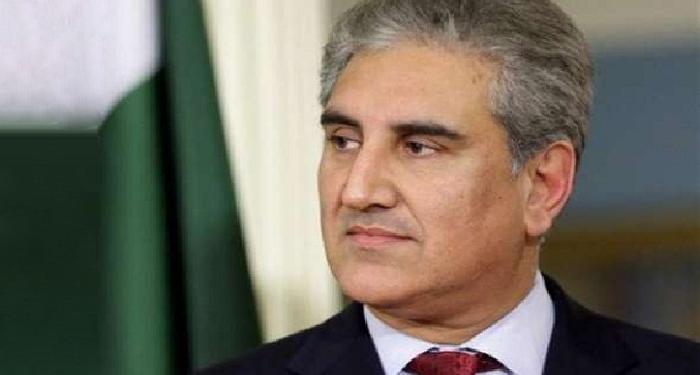 Last month, the IAF had given a bloody nose to the Pakistan-based Jaish-e-Mohammed terror camps situated in Balakot. After the Pulwama terror attack, India had carried out precise airstrikes at the terror camps in a ‘pre-emptive’ move. While it became clear that the IAF had ruthlessly humiliated the Pakistan-sponsored terror outfit, the terrorist country has been in total denial of having suffered any damage.

Yesterday, it was reported that the Pakistani security officials stopped a Reuters team from climbing a hill to the madrasa (read terror training camp) and other buildings that were targeted by the IAF. The Pakistani security officials cited “security concerns” while stopping the Reuters journalists from visiting the site. This is for the third time in the last nine days that Pakistan has stopped the media team from visiting the site that was bombed by the IAF last month. This suggests that the Pakistani military establishment is nervous of being left red-faced before the rest of the world and is, therefore, trying hard to conceal the heavy damage that it suffered at the hands of the IAF.

Pakistan has been steadfastly denying that it had suffered any damage last month. The Pakistani security officials who stopped the media team from visiting the site that had been bombed by the IAF also stuck to their government’s position that no damage was caused to the buildings and there was no loss of life during the February 26 airstrikes carried out by India. One can only wonder why the Pakistani government and military establishment is afraid of showing the site in Balakot to the international media if it had not suffered any damage. In fact, if no damage had been caused, then the Pakistani authorities should have themselves led the media team to the bombed site in order to substantiate their claims of not suffering any damage.

It must also be kept in mind that a Pakistani military spokesperson has also claimed that the terror group, Jaish-e-Mohammed does not exist in Pakistan. If there is no such terror group exists, then why is Pakistan afraid of allowing the Reuters media team to visit the said site in Balakot. After all, if no such group exists in Pakistan and the bombed site was not being used for manufacturing and training terrorists, then what is the “security concern” that Pakistan is talking about? This clearly shows that the Pakistani military and government is lying through its teeth. Pakistan was training terrorists with an objective of exporting them into India. India, however, came to know about their location and hit them hard. And now Pakistan is afraid of letting the world know about the embarrassing manner in which it was humbled by the IAF.

Pakistan’s hesitation and denial once again prove that the IAF had not only been able to target the Pakistani terror camps but was also able to bomb them with accuracy and precision.