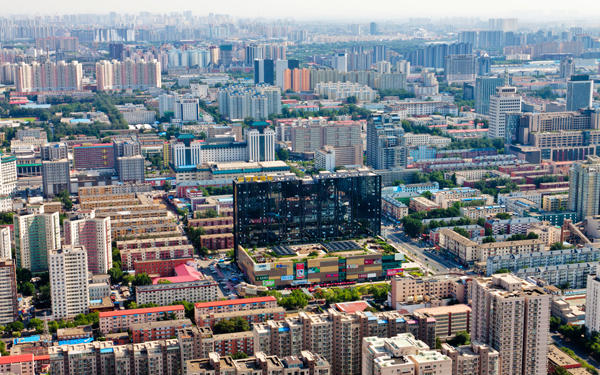 The housing bubble of China is set to burst as 65 million apartments in the country are empty. The fear of the real estate market crisis adds to the list of growing uncertainties and fear around the Chinese economy. The export is falling, economic growth is the lowest in decades, the companies are defaulting over corporate bonds, and the debt to GDP ratio is an all-time high. The property sales in 24 cities of the country, measured by China Real Estate Index System feel 44 percent January 2019 compared to a year earlier. The property market in tier two cities which rose due to manufacturing boom has witnessed a major slowdown. 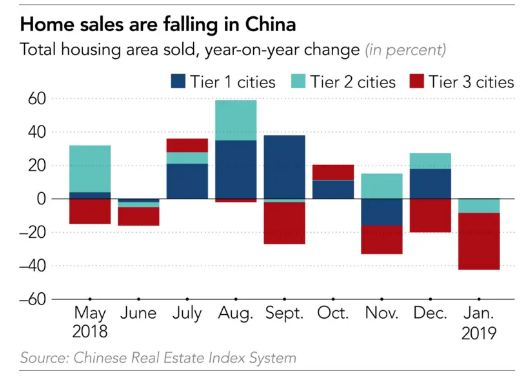 The slowdown in the real estate sector is a major problem for the Chinese economy as it contributes more than a quarter of the country’s GDP. More than 80 percent of Chinese wealth is in the form of real estate of therefore bubble burst in the sector will have major ramification on the Chinese economy and society. Chinese people have “played around with leverage, debts, and finance, and eventually created a mirage in a desert that will soon entirely collapse,” said Xiang Songzuo, a professor at the prestigious Renmin University in Beijing. 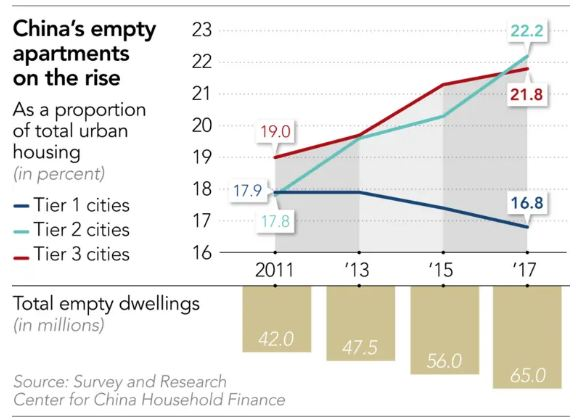 Chinese real estate developers are facing funding problems. Some of the largest property developers are among the junk-rated companies. These companies are not resilient to even a little change in business condition. Majority of these real estate developers will collapse with a small crisis in domestic and global business condition. The real estate prices moved southwards in the last few years. “It was quite scary to see that real estate prices in some cities had gone down as much as 20% last year, making me wonder if China’s property market is about to collapse,” said Zhang Zhaohui, a 30-year-old public relations specialist in Beijing. 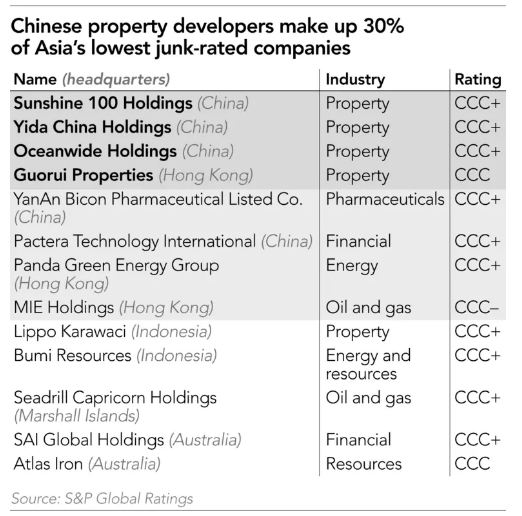 The Chinese economy is downward trajectory but still, the official government data projects 6-7 percent GDP growth. There are few takers of Chinese growth story now, the economists and analysts across the world questioned official growth figures released by the Chinese government. The slowdown in real estate which contributes more than 25 percent in the GDP is the real reason that there are no takers of Chinese official data.

The trend in the last few months gives a clear indication that the Chinese growth story is over. For almost 4 decades, the Chinese economy registered near a double-digit growth but now it is not able to sustain the same. In fact, a research paper published by Brookings Institution argues that the provincial authorities in China inflated growth figure for nine years. The paper’s analysis covers the period of 2008 to 2016 and it was found that the communist government inflated the growth figure by 2 percentage points. Therefore the actual size of the Chinese economy is one-seventh (almost 16 percent) smaller than what is being claimed by The National Bureau of Statistics of China.

Global investors are pulling money out of China to invest in the US government bonds and in the markets of other economies like India and Indonesia because they expect better returns from there. The economy of India is driven by domestic consumption rather than exports, so it is bound to grow even in the midst of a global trade war. But the Chinese economy is facing a double whammy as domestic consumption is slowing down and exports are poised to hit due to the trade war. The control freak communist regime needs to make some outstanding efforts to redeem the economy. Stimulus announced by the government did not yield any positive impact for the economy, therefore, the Chinese government needs to look for alternatives.

Scared of further action from India, Pakistan is taking some desperate actions