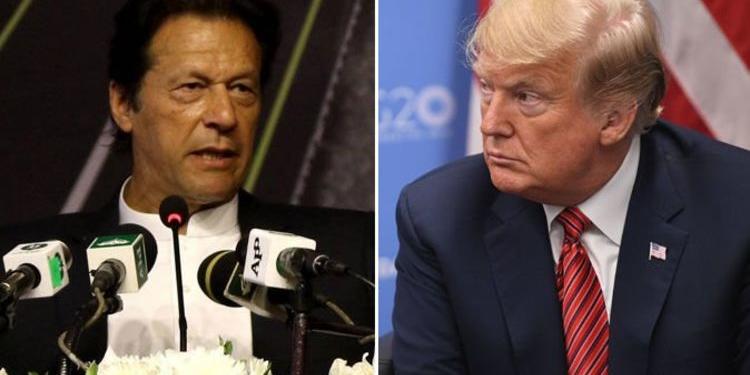 The US has advised its citizens against travelling to Pakistan, due to terrorism and safety issues. The government of the US has also mentioned places like Balochistan, Khyber Pakhtunkhwa and POK as major areas that are dangerous to travel. The concern of the US government is due to the terror attacks that frequently take place in Pakistan.

Pakistan, in general, is placed in the “Level Three” category in the advisory issued by the United States. While some parts of the country including Baluchistan, KPK province, POK and Indo-Pak border are placed in the “Level four” category. The step is taken by the US due to the high risk in these areas. These levels are issued by US Travel advisory that places countries on four levels according to the safety issues faced by US citizens while travelling in these countries.

The advisory said, “Terrorists have targeted US diplomats and diplomatic facilities in the past, and information suggests they continue to do so” The Federal Aviation has also issued the notice to Airmen in concern with the risks that are involved in operation of civil aviation within or near Pakistan.

Attacks continue to take place in the region of Balochistan including the Federally Administered Tribal Areas. The advisory also said that large scale attacks have resulted in hundreds of causalities. In the area of Pakistan Occupied Kashmir, the militants are still operating and the threat of armed conflict still remains a big concern for the US government. The advisory also mentioned “Indian and Pakistani military forces periodically exchange gun and artillery fire across the Line of Control (LoC)”

After the Pulwama attack in February, the country is under severe pressure to weed out terrorism from within its borders. Pakistani sponsored terrorism has resulted in the country being isolated around the world. The travel advisory by the US is in concern of increasing militant activities on the borders of India and Pakistan. The advisory said that the continuous tension between India and Pakistan leads to armed conflicts on the border by the countries. The US government in this regard issued the travel advisory, which placed Pakistan in “Level three” and major places in the country under “level four”. Notices by major players of the global economy is a message to Pakistan to work against the terrorist groups that are breeding on its nation’s soil.