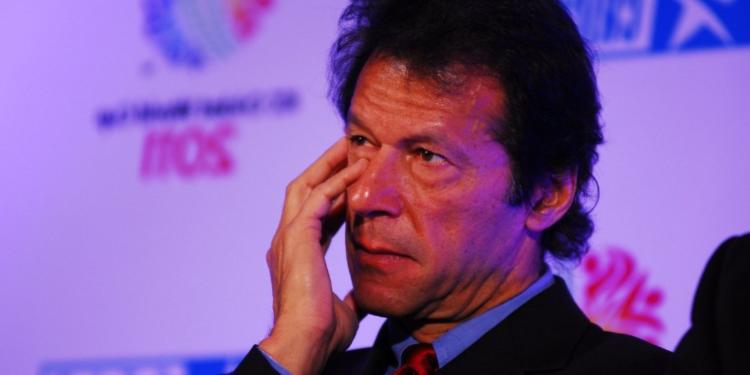 Eleven soldiers belonging to the Pakistani armed forces were recently killed in Balochistan. Soldiers were killed after the unidentified men finished the identification process, while 2 of the Pakistan army officers escaped according to the Pakistani Media. The region of Baluchistan has been a serious concern for the Pakistani Government. The rise in revolutionary groups in the region has caused high causalities to Pakistani armed forces. The responsibility of the attack has been taken up by “BRAS” which is an alliance of the terror groups of Balochistan region. This has been declared through the High command’s letter sent to the Iran embassy in Islamabad. These terrorist groups also operate in Iran and hence Pakistan has requested the Iranian Government to take action against the terror groups.

According to some observers, the attack might have been orchestrated by Revolutionary Guards as an act of vengeance. The theory is also corroborated by the fact that the Pakistani High Commission wrote a letter to Iran embassy imploring Iran to take action against the terrorists who attack the convoy. There are possibilities that Iran without much media outcry silently responded to the attacks on Revolutionary Guards back in February. The suicide bomber from Pakistan based terror group killed 27 members of Iran’s elite Revolutionary Guards. The Sunni group Jaish Al Adl, took the responsibilities of the attack.

Did Iran silently take revenge without much media outcry and public outrage? 14 personnel of Pakistan Armed Forces were killed recently by unknown people. Weeks after 27 Iran Revolutionary Guards were killed by Pakistan based terrorists on Feb 13. pic.twitter.com/6vVodLbHs5

The Iranian government has multiple times in the past warned Pakistan against cross border terrorism. The separatist movements in Pakistan’s Balochistan region have resulted in terror activities being propagated at the borders. There are rumors that the attack on the Pakistani convoy might be a retaliation of the attacks on the revolutionary guards in Iran. In the letter to Iran, Islamabad has clearly mentioned that Iran should take action against these terror groups in its area of jurisdiction.

Iran has shown anger over the continuous cross border terrorist activities which targeted its army members. Pakistan, from major players around the world, has been pressurized to weed out the terror groups that are breeding on its ground. The neighbors have shown concern over the casualties that they face because of the terrorist attacks on their Army personnel in the border areas. The attack on Iran’s Revolutionary Guards by Pakistani terror group was highly condemned. There are speculations that the recent attack on Pakistani convoy that killed 14 Pakistani members might be a silent yet firm message from Iran for of the attacks on Iranian Revolutionary Guards in the month of February.