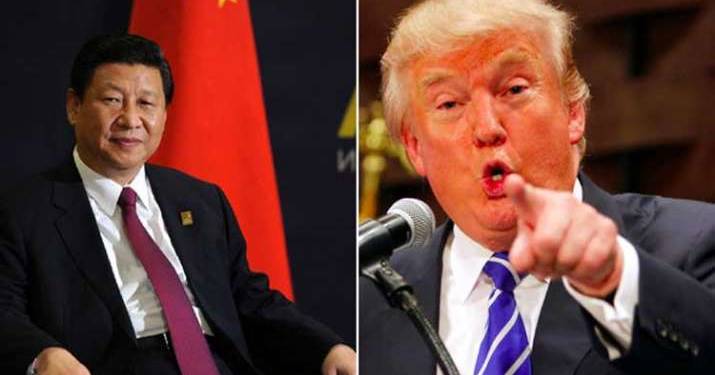 In a major step to get rid of Chinese equipment from America’s telecommunication infrastructure, the United States Federal Communications Commission (FCC) has designated telecom giants Huawei and ZTE as “national security threats”. This means the small rural carriers which use cheap Chinese telecom equipment, would not get subsidy from FCC they purchase material from Huawei and ZTE.

“As a result of today’s action, money from FCC’s $8.3 billion-a-year Universal Fund may no longer be used to purchase, obtain, maintain, improve, modify or otherwise support any equipment or services produced by these suppliers,” the FCC statement said.

The Obama administration had put a 7 year ban on ZTE for selling equipment to Iran, on which the US has imposed economic sanctions. However, Trump administration allowed ZTE to do business in the United States after a fine of 1.3 billion dollars in 2018, but, with the latest ban, both Chinese telecom giants are out of American telecom market.

BREAKING NEWS: The @FCC has designated #Huawei and #ZTE as companies posing a national security threat to the United States. As a result, telecom companies cannot use money from our $8.3B Universal Service Fund on equipment or services produced or provided by these suppliers. 1/5 pic.twitter.com/dH6QK4jbd4

Huawei is the fifteenth largest company of the Communist country, while all other top Chinese companies are public, State-owned. Today, Huawei’s survival is at stake. The free world led by the United States has been leading a global crusade against the telecom giant for the past one year. Huawei became a prestige battle of sorts between Donald Trump and Xi Jinping. But we clearly know who had the last laugh.

With 123 billion US Dollars of revenue last year, the telecom giant was emerging as the pride of China. Huawei is to China what conglomerates like Tata are to India- a popular brand name with a global footprint. The telecom equipment-maker in fact managed to become the only Chinese company to feature among the Forbes most valuable brands in the year 2018.

Now the telecom giant is facing a survival crisis. Previously, the Trump administration has put restrictions on the US semiconductor (chip) exports to the company. Semi-conductors are the most essential part of any consumer electronic commodity. And Guo Ping, rotating Chairman at Huawei’s annual analyst conference himself said, “We will now work hard to figure out how to survive.”

United States wants to end Huawei and obliterate the telecom giant from the face of the earth. It is actually happening with Malaysia, India, Singapore, Canada, Norway and the United Kingdom rejected Huawei. Australia was, of course, one of the first countries to ban Huawei over espionage fears. European telecom providers, Nokia and Ericsson suddenly find themselves in the thick of things with countries like Singapore awarding 5G licenses to them instead of Huawei.

The message of the world to Huawei is loud and clear- its prized asset will be taken out. China has been trying to bully others with aggression, and therefore all like-minded countries that believe in playing by rules of international engagement are hell-bent on bringing down this Chinese giant. China is being made to pay the cost of expansionism and violent revisionism with its most prized company, Huawei.