The US is activating the Island Chain Strategy 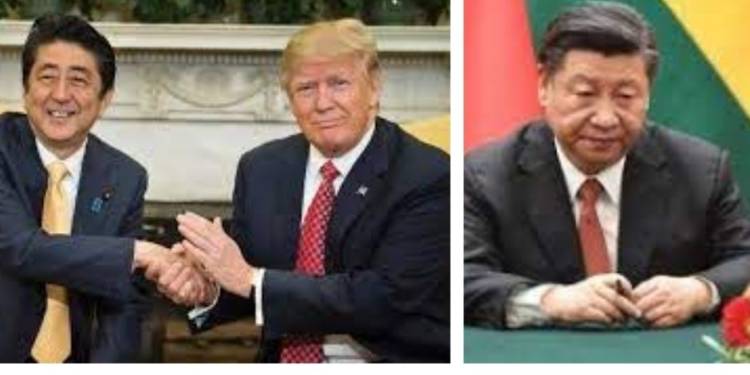 As the Cold War tactics between China and the United States intensify, Trump is opening many new fronts against an expansionist Beijing. The latest manoeuvre is happening in the Okinawa Prefecture- a group of Islands that looks over the strategically valuable Miyako Strait. Now, the US has begun talks with Tokyo to deploy mobile US Marine units in the Okinawa Islands. These units are proposed to be armed with anti-ship and air defence missiles.

The Marine Corps Commandant said that these units would work in close cooperation with the Japanese forces. Reuters has quoted General David Berger as saying, “You want to deter, to prevent any potential adversary from taking the next move.” He added, “If you are looking out from China, that’s what you should see, a rock-solid alliance.”

This is a massive upgradation that the United States is planning as a part of the “Force Design 2030” that General Berger had published in March. It is a plan to cut the number of aircrafts, dump artillery cannons and cut down on heavy armour, and replace them with “Marine Littoral Regiments” instead.

The Okinawa Islands are situated in a strategically critical position. The Island group is a part of the “First Island Chain” stretching from Japan through the Philippines to Indonesia. This gives the US an opportunity to encircle the Chinese and prevent access into the greater Pacific Ocean. 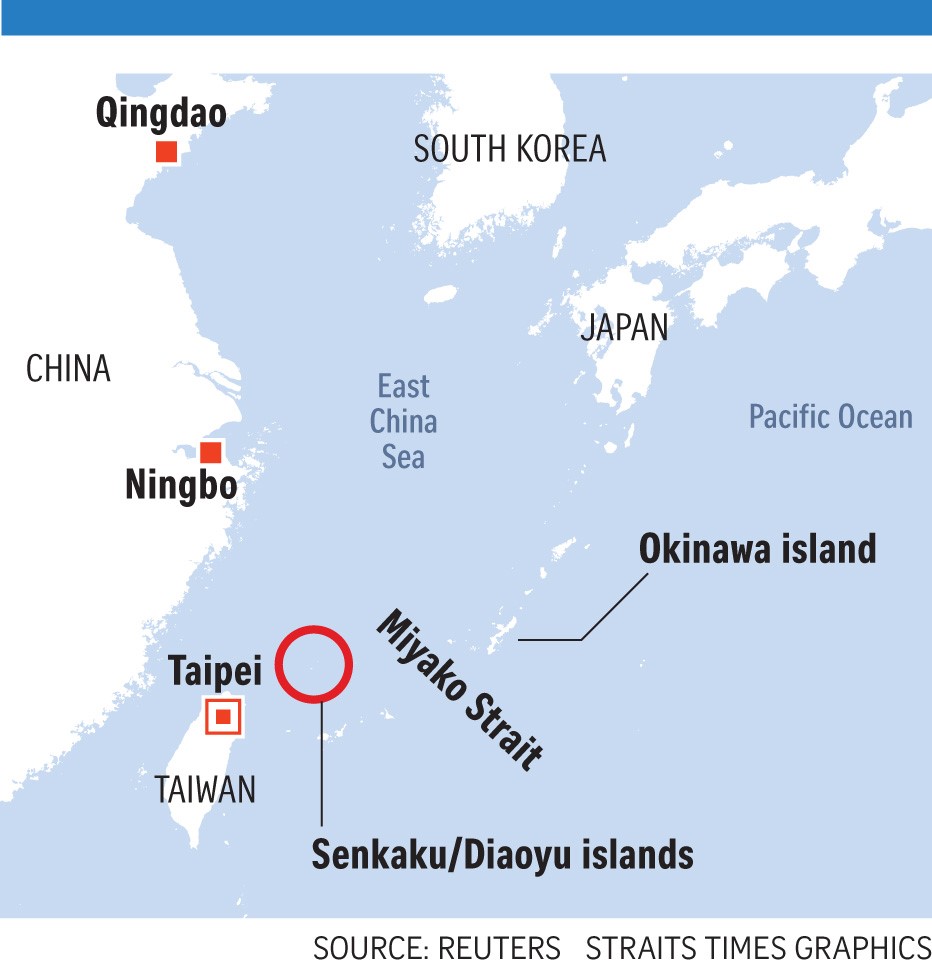 The only opening in the First Island Chain is the Miyako Strait- a wide body of water between Japan’s Miyako Islands and the Okinawa Islands. This is a 250 kilometres wide passage that allows Chinese warships to sail through easily. Beijing habitually sends its vessels and aircrafts through this Strait when it wants to access the greater Pacific Ocean region.

Japan protests the passage of Chinese military assets through the Miyako Strait, but Beijing has been rather nonchalant about Japanese objections. Only recently when the US Navy was struggling with a Coronavirus outbreak, China’s first operational aircraft carrier, Liaoning, and five warships accompanying it had passed through the Miyako Strait. Later, the strike group turned South and sailed past the Eastern side of Taiwan.

The Miyako Strait has emerged as strategically valuable, being the only pathway for the Chinese People’s Liberation Army (PLA) Navy into the Pacific Ocean from the East China Sea. It is the PLA Navy’s main route into the Pacific Ocean. Though the Miyako Strait is too wide to be a choke-point, the US can interdict the Chinese vessels passing through the crucial Strait by deploying anti-ship and air defence missiles.

The US military already has a lot of presence in the Okinawa Prefecture. The bulk of the American bases in Japan are located in Okinawa and the Trump administration is considering bolstering them further.

By upgrading its military units in the Okinawa Prefecture, Washington will reduce the Chinese warships sailing through the Miyako Strait into sitting ducks constantly on the radar of anti-ship missiles.

The Island Chain Strategy has been discussed within the US military circles for quite some time. Last year, James Holmes, inaugural holder of the J. C. Wylie Chair of Maritime Strategy, had written, “Fortifying the “first island chain” that runs parallel to the mainland coastline would discourage aggression by convincing the Chinese Communist leadership aggression cannot pay.”

He had added, “Message to Beijing: you can try to deny U.S. and allied forces access to the Western Pacific or the freedom to move around within the theater, but you will see your access and freedom of movement curtailed if you do. Strewing missiles of various kinds along the island chain while deploying manned and unmanned aircraft and ships of war nearby would seal up the straits through which surface and air traffic must pass to reach the broad Pacific. No People’s Liberation Army (PLA) commander would relish running such a gauntlet.”

The US military is making a daring move. By increasing its hold upon the Miyako Strait and preventing Beijing’s access into the Pacific Ocean, Washington will successfully reduce the PLA Navy into a green-water Navy. By encircling China, the US wants to give a loud and clear message that it can thwart the blue-water navy ambitions with ease. The US-China Cold War is here and the US is thus activating the Island Chain Strategy.