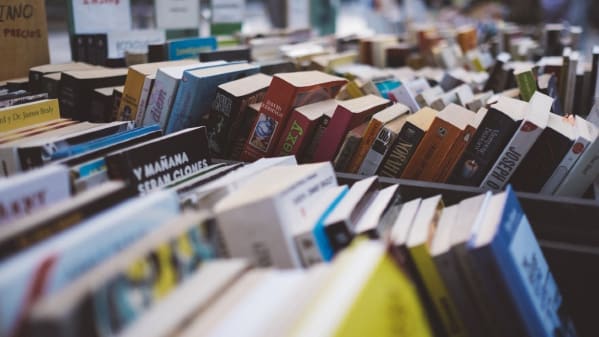 PC: Zee5 / Image use for representational purpose only

Over the years, a radical section in the United Kingdom has repeatedly shown their absolute hatred for Hinduism. The rising stars of British Politics, UK Home Minister Priti Patel and Finance Minister Rishi Sunak, also had to deal with their fair share of critics just because they refused to give up with their Hindu beliefs. In a shocking incident, a British school textbook linked Hinduism to terrorism, which was subsequently withdrawn after a huge backlash from the British Indian community.

A West Midlands school stirred a hornet’s nest after a religious study workbook filled with white lies and blatant hatred for Hinduism was made available on the curriculum section of Langley School’s website.

On page 4 of the workbook, titled, ‘GCSE Religious Studies: Religion Peace and Conflict’, it was stated, “Holy books teach that it is necessary to be able to morally justify a war in order to preserve dharma. Arjuna, as a Kshatriya, is reminded of his duty to uphold a righteous cause and that in fact, there is nothing better than a righteous war.”

It added, “If the cause is just, Hindus will take up arms. Self-defence is justifiable; hence India has nuclear weapons to protect from aggressors. Some Hindus have turned to terrorism to protect Hindu beliefs. The Arthashastra scriptures state that governments must act with a suitable moral approach, which implies a just one.”

The contents of the workbook didn’t go down well with the British Indian community who form an electorally powerful grouping in the United Kingdom.

“This is a political move to discredit Hindus and India. I am sure whoever wrote this did it deliberately,” said President of Hindu Forum of Britain, Trupti Patel.

The workbook bearing the AQA logo has now been withdrawn by the relevant authorities.

“We didn’t produce the workbook that’s been shared on social media and our logo was used on it without our permission. Some of the material in it seems to have come from a textbook — we’ve spoken to the publisher, which has withdrawn the book from sale while it addresses the issue,” said an AQA spokesperson.

It’s a bit rich coming from the United Kingdom, which is equating Hindus with terrorism with absolute zilch when it comes to proof. As a matter of fact, terrorism is too light a word to describe the acts of British Colonial powers – something which a section in Britain is still proud of and continues to refer to the queen. The British East India company butchered 1,000 Indians in broad daylight at Jallianwala Bagh. Winston Churchill, the ex UK PM, who is still revered in the UK, starved 4 million Indians to death during the Bengal Famine. Such figures still continue to be a dream for modern-day terrorists.

A week after a pro-China govt of Cambodia destroyed US facility, US turns it back to its side