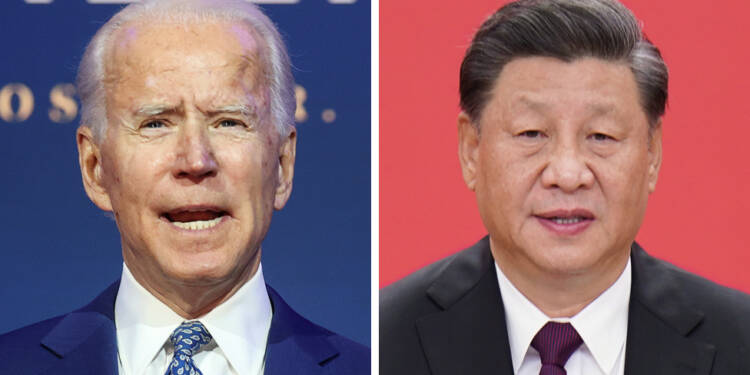 The latest example of an infatuation turning into rejection is the Chinese love affair with Biden, which could not last too long. China was excited about a Biden victory, but the results are still in limbo and Donald Trump can still remain the President of the United States of America. Based on the history of foreign policy under the Democrats and the profound personal relationship between Joe Biden and Xi Jinping, Beijing preferred the election of Joe Biden as opposed to the China-hawk Donald Trump. But since the latest statement by Biden, confirming the US support for Japanese defence of Okinawa and Senkaku Islands, China’s short-lived romance with Biden came to an abrupt end.

Angered by Biden’s response, Beijing has come down hard on him. China’s Foreign Ministry Spokesperson Wang Weibin reiterated his government’s position and claimed that the Islands are inherently Chinese territory. Wang further urged Japan and the USA not to hurt the interests of third parties as well as endanger peace and stability in the region. These comments seem ironic at a time when only five days ago, CCP mouthpiece Global Times was singing praises of the same person.

The Global Times story mentioned, “Yao Long, owner of the restaurant located in the historical center of Beijing, referred to Biden as “an old friend,” although he can only vaguely recall the day Biden made a sudden visit to his restaurant, as it was too long ago. “I sincerely congratulate him on being elected US president, as he once was a guest in our restaurant,” Yao said.

The Chinese have long been desperate to end the trade war and find a respectable diffusion of Trump’s containment strategy. And Biden fitted the frame of a leader that will undo all the Trumpian foreign policy encirclements, as he was a democrat, China expected easy and compromised foreign policy of theirs with respect to China. However, with the latest set of calls to Japanese, South Korean and Australian heads of states, Biden confirmed that he will not stray away from the foreign policy under the Trump administration. These assurances with multiple world leaders on part of Joe Biden, ended all the infatuations from the Chinese side and Beijing has started acting as if it has been rejected.

Trump remains the President of the USA and the chances of Joe Biden entering the White House are still under question, given the mounting evidence of massive voter fraud and the GOP as well as Supreme Court calling for a recount and an inspection of the mail-in ballots.

To China’s frustration, Biden and the democrats are being forced to prove their fidelity to the Trumpian foreign policy even before they have any shot at forming the government. Thus, China will get no breathing space anytime soon. Most probably Donald Trump will continue packing punches on China for the next four years and if not him, then Biden will be forced to toe the line of Donald Trump and support its allies in their effort to contain China.