As India shuts out Chinese investors, Japan sees a golden opportunity to invest in India’s startups 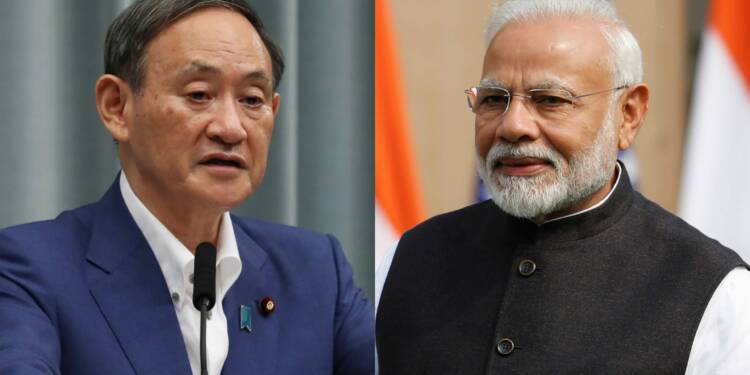 One of Japan’s largest venture capital companies, Global Brain, has decided to invest in the Indian startup space. The Japanese company is en-route to take advantage of the falling FDI from China into India as hostilities at the LAC intensify.

Global Brain plans to open an office next year in Bangalore – the Indian Silicon Valley and the home to millions of Indian startups. It plans to invest as much as 20 Billion Yen ($192 million) via its seventh flagship fund, as well as the eighth flagship fund which will be a total of around 30 Billion Yen.

The venture capital firm has already invested in two Indian startups and plans to add more Indian firms into its investment basket. Moreover, the firm also handles corporate venture capital funds for other giant Japanese corporate such as telecom operator KDDI and brewer Kirin Holdings which would open more horizons for other Japanese companies to invest in the booming Indian startup sector.

Amid rising tensions during the Border clash in the Galwan valley and then in Ladakh, the Indian government realized that the threat of national security had seeped through to the Indian market from Chinese state-owned pseudo-private firms. To critically break it down the Indian administration passed laws to pull more red tape over investments coming over from its neighbours.

Read More: Indian Government prepares to remove even the smallest traces of Chinese investments in India

The official word used by the Indian government was ‘Scrutinizing investments’ severely but it was a great ploy to diversify the Indian startup space from overdependence on China. India’s tighter regulations on FDI from China meant that major Chinese Investment groups such as the Alibaba Group Holding’s Tencent Holdings had to scale back their investments. Both Chinese giants were major investors and players in Indian startups.

From Individual Chinese investors to big conglomerates, Chinese investment has had a hard time investing in India. This will open up space for other global big players who look to take full advantage of the Chinese recession in the Indian market.

The booming Indian Startup sector also provides a handsome return to the initial investors and with China out of the picture, Japanese firms look to take full advantage of the vacuum that has been created by the Indian administration.

Chinese firms have to face intense scrutiny since it was revealed that 1% of all investments are owned by the People’s Bank of China (a Chinese state-owned national bank). Thus, not just the Indian government but even the Indian investors and startup owners alike are keen to avoid Chinese investments altogether as it also resonates with the public sentiment.

Thus, Japan is pulling out its big guns in a heavily competitive Indian Startup Space, now devoid of companies bankrolled by the Chinese government which gave them huge leverage amid high competition. Thus Global Brain now believes that the time is ripe to take advantage of a booming Indian market and is looking to pull beyond the ranks and put the Japanese Yen at play in the Indian market to benefit the Indian startup space.