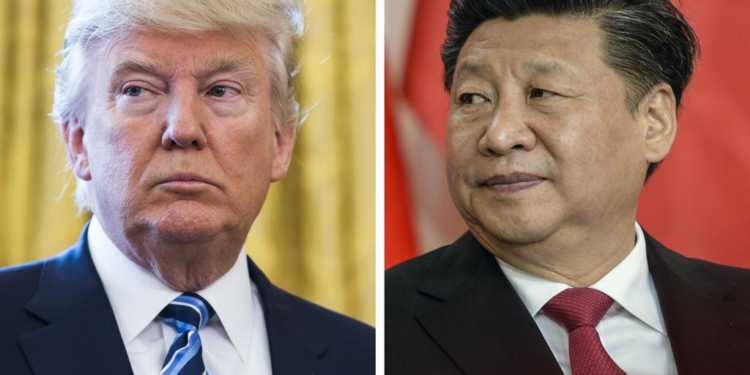 On Tuesday, Global Times reported, “PLA ‘expels’ US warship trespassing South China Sea.” Through this fake news, China wanted to create the illusion of dominance over the American Navy. Beijing wanted to deter South China Sea disputants like the Philippines and Vietnam from welcoming  American military presence in the hotly-contested South China Sea. But fake news on Global Times, a notorious Chinese Communist Party (CCP) mouthpiece, was too easy for the US Navy to bust.

The US 7th Fleet Public Affairs stated, “On December 22, USS John S. McCain (DDG 56) asserted navigational rights and freedoms in the Spratly Islands, consistent with international law. This freedom of navigation operation (“FONOP”) upheld the rights, freedoms, and lawful uses of the sea recognised in international law by challenging restrictions on innocent passage imposed by China, Vietnam, and Taiwan.”

But China’s fake news did not really have a long shelf line. Lieutenant Joe Keiley, US Navy’s 7th Fleet spokesperson, said, “The PRC’s (People’s Republic of China) statement about this mission is false. USS John S. McCain was not ‘expelled’ from any nation’s territory.”

Lieutenant Keiley added, “The PRC’s statement is the latest in a long string of PRC actions to misrepresent lawful US maritime operations and assert its excessive and illegitimate maritime claims at the expense of its southeast Asian neighbours in the SCS.”

Now, it us being understood that the Chinese PLA Navy couldn’t even dare to establish “bridge-to-bridge” contact with the US Navy destroyer, leave alone the question of asking it to leave. A PLA destroyer did try to shadow USS John S. McCain, but as per the US Navy spokesperson the warship conducted its operation and left “on our timeline’’ without being “expelled”.

But we don’t really blame the CCP and its armed wing- the People’s Liberation Army (PLA) for spreading fake news. Look how the South China Sea disputes have panned out. The Chinese PLA started terrorising Southeast Asian nations earlier this year in the hotly-contested maritime zone. But the US Navy managed to overshadow the PLA Navy.

Countries like Vietnam, Indonesia and the Philippines have been emboldened by the US Navy activism in the South China Sea. Beijing is losing the favourable mismatch amongst the South China Sea disputants. So, Beijing had to do something to assert dominance in the disputed waterways.

The Chinese PLA cannot actually ‘expel’ the US Navy. So, it decided to claim that it expelled an American warship without actually expelling it. Fair enough! But then Beijing’s irrational propaganda didn’t really help.

A senior PLA officer spreading easily rebuttable fake news doesn’t really make for good propaganda. Now, China has only lost whatever little military influence it still enjoyed in the South China Sea and the perception of a formidable US Navy has got further reinforced.

US for design, Japan for tech, Australia for Lithium and India for engineers – How the QUAD can become the world’s Chip powerhouse