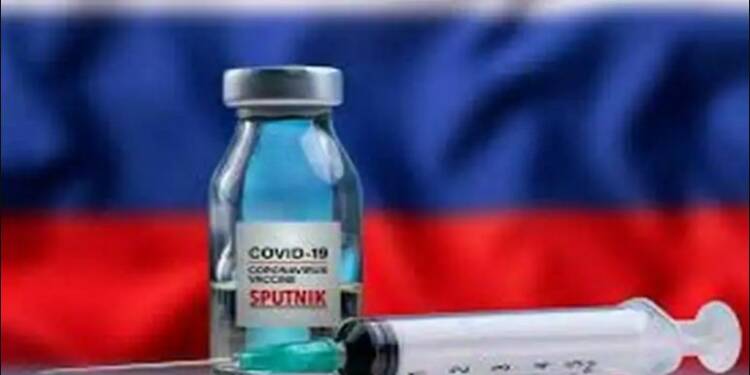 While the world is scampering around to develop the vaccines to contain the coronavirus pandemic, the news of new virus strains emerging from the UK and Nigeria have somehow cast a pall of gloom over the effectiveness of the vaccines already rolled out to the patients in countries around the globe. However, the company which co-developed Russia’s Sputnik V vaccine has claimed that its COVID-19 vaccine will prove “highly effective” against the new strain of the disease.

“According to our information, Sputnik V will be as highly effective against the new strain of the coronavirus found in Europe as against the existing strains. Sputnik V has been showing its efficacy over a period of time despite the previous mutations of S-protein.” said Kirill Dmitriev, Chief Executive Officer (CEO) of Russian Direct Investment Fund

⚡⚡⚡ RDIF CEO: “According to our information, #SputnikV will be as highly effective against the new strain of coronavirus found in Europe as against the existing strains. Sputnik V has been showing its efficacy over a period of time despite the previous mutations of S-protein.”

Kirill further stated that joint development was being undertaken with British-Swedish multinational pharmaceutical giant AstraZeneca which is already developing the vaccine with Oxford University.

“Joint work with such a pharmaceutical giant as AstraZeneca is becoming particularly important today, in light of combating the new mutating strains of the coronavirus,” said Kirill.

Read More: PM Modi is making sure that India is at the centre of vaccine production for the world

The announcement that Sputnik V is effective against the new strain came roughly two days after the UK and it’s Prime Minister Boris Johnson formally accepted the emergence of the mutated virus.

The new coronavirus strain in Britain, which is said to be about 70 percent more transmissible, has forced the government to impose a stricter lockdown in the capital city of London and southeast England in an attempt to stop the spread.

“It is with a very heavy heart I must tell you we cannot continue with Christmas as planned,I sincerely believe there is no alternative open to me” Boris Johnson had announced whilst canceling the Christmas plans.

Seeing the situation spiraling in the UK, several countries including India have closed their airspace with Britain.

Sputnik V to provide doses to the Indian public

It was announced last month that India-based drug maker Hetero will produce over 100 million doses of the Russian vaccine. Like the Oxford variant, the Sputnik V vaccine can also be stored at the fridge temperature.

Russia manufactured the first Coronavirus vaccine to get registered in August, earlier this year. The vaccine has been christened Sputnik V — a reference to the world’s first satellite- Sputnik that was launched by the erstwhile Soviet Union.

Read more: With one push, Vladimir Putin is bringing Russia back to its Soviet days glory

Sputnik V vaccine is expected to be priced at $10 per dose in international markets, costing less than Moderna or Pfizer. With Sputnik V too partnering up with an Indian company for manufacturing of the vaccine, the Union government has ensured that India and its population will be safely vaccinated.

The rather audacious claims by the manufacturers of Sputnik V will be tested rigorously in the coming months but for the time being, the Russian vaccine has given a hope that even with a mutated enemy, there is a chance that we can overcome this disaster.