The middle east is changing 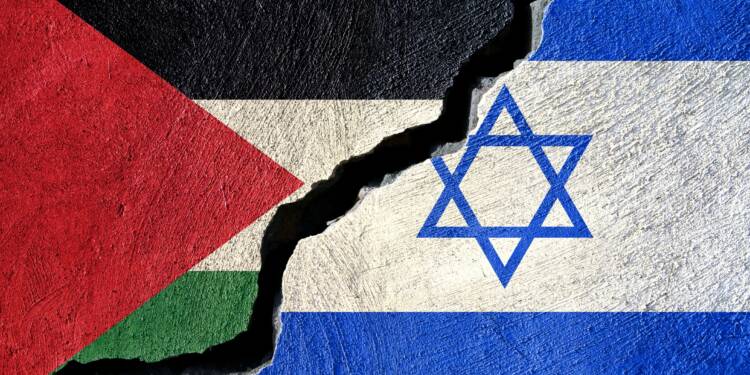 Morocco recently joined the ranks of other MENA (Middle East and North Africa) countries in the spree of peace deals with Israel, and becoming a signatory of Abraham Accords. And the most recent development has been the phone call between Israeli Prime Minister Benjamin Netanyahu and Morocco’s King Mohammed VI. During the phone call, the former invited the latter to visit Israel. The most interesting moment was that, as per Reuters, while welcoming the resumption of relations, he said that the position of Morocco remains unchanged regarding Palestine.

In the call with his Moroccan counterpart, Mr Netanyahu thanked him for hosting the official Israeli delegation earlier this week and King Mohammad underscored the close ties between the Moroccan Jewish community and the monarchy. All this is going in the right direction, and the de-hyphanation of the Israel and Palestinian issue is the best case solution for increasing the possibility of regional peace.

Earlier in 2016, former U.S. Secretary of State John Kerry said that there would be “no separate peace between Israel and the Arab world” without resolving long-standing conflict over Palestine. But, the current developments and the actions of Jared Kushner have royally falsified his assumptions. Notwithstanding the annexation of the West Bank and the settlement of Israelis in the region, the countries are normalising relations with Israel. Now even the Saudis are clearing the path for their own normalisation of relations and it is obvious the process succeeded with UAE, Bahrain, Sudan and Morocco because of the Saudi nod. Saudis are readjusting their syllabus to remove any matter which is anti-jewish and related stuff, which is a clear attempt to change the public opinion regarding the jews.

The fact that the countries are normalising the relations right left and centre, notwithstanding the status of the West Bank occupation and accepting the small break that Israel has taken from the expansion there in the view of the normalisation of relation means that the Palestinian issue has lost clout and appeal, which means going ahead after writing a while, even if Israel occupies the whole of West Bank, the cost of condemning compared to the profits in respect to Palestine will be so less that it will not even matter. Thus, we can say that the issue as a whole is dead and for good as it will bring peace to the region, which has been for a long time, filled with enmities.