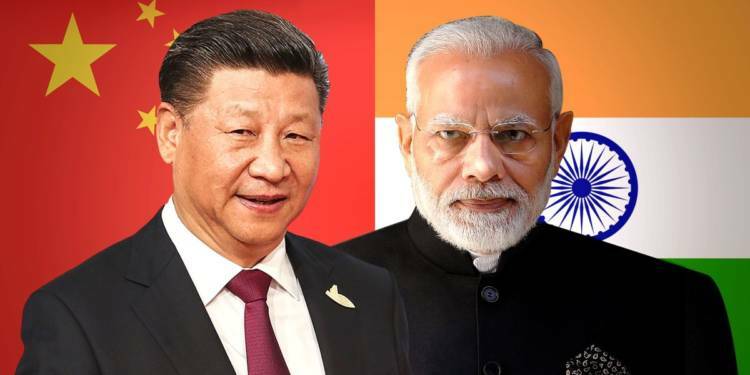 China is bleeding fast and the Indian pharmaceutical industry is the weapon this time. India, which is regarded as the pharmacy of the world because of its top-class medicine production infrastructure is now giving China a run for its money. India has significantly increased its production and export capabilities of drugs in recent times. The major increase in drugs export came at a time when the spread of China-origin Coronavirus took place on a humongous scale.

The increasing demand of the Indian Active Pharmaceutical Ingredients(API) from a diverse customer base has helped Indian manufacturers to come into agreements with several foreign research companies like Gilead Sciences of the US working with many Indian companies to manufacture and export Remdesivir. The domestic market too, after suffering a downfall in the initial period of the spread of the virus is going to bounce back in the latter part of the ongoing fiscal year as highlighted by the CRISIL report.

Read More: The world is coming to India as no vaccine is possible without India’s go-ahead

The big markets of America and Europe are now leaning towards the Indian pharmaceutical industry after their relations with China have become strained. The widespread quality issues that are synonymous with any Chinese origin products are also found in medical products coming out of China. China’s selfish hoarding mentality to increase the global market prices has also forced countries that are now hopefully looking towards India.

As reported by Emkay Global Financial Services, global pharmaceutical companies are desperate to flock to India to relocate their existing manufacturing establishments from China. Given the Indian pharmaceutical industry’s long history of supplying better quality and having better supply reliability, India is bound to be the first choice of every global pharmaceutical production corporation. India’s cultural values of ‘Vasudhaiva Kutumbakam’, the world is a single-family and ‘Starve santu niramayaah’, everyone being free of diseases, is now resonating across the world.

As countries across the world are now realising what a powerful China can do to boost its economy, take for example the creation of biological terror in the form of coronavirus, more and more countries are now diversifying their supply chains. The countries now are more careful in knowing the source of goods that they want to use. This comes as an opportunity for the Indian pharmaceutical industry and the economy in general and the buyers are also ensured of no human rights abuses while they use that specific product. This has put moral pressure on the countries to look beyond petty economic gains and focus on empathetic humanity too.

China and its CCP government have long been named in the illegal organ trade across the world. There have been proven reports which show that the Chinese government is engaged in the murder of its civilians for stealing their organs and selling them in the international markets just for profits. The same Chinese government is now peddling its questionable and unverified vaccine in the name of sympathetic values, much to the benefit of the Indian pharmaceutical industry.

US Secretary of State Mike Pompeo had rightfully scrutinised Chinese authorities for showing a “fundamental disregard for transparency and accountability regarding results from clinical trials”, he further called the Chinese actions as “putting Chinese citizens and the world at risk”. His statements came as a reflection to the CCP whose actions in the times of crisis in public health make future pandemics originating from China very likely.