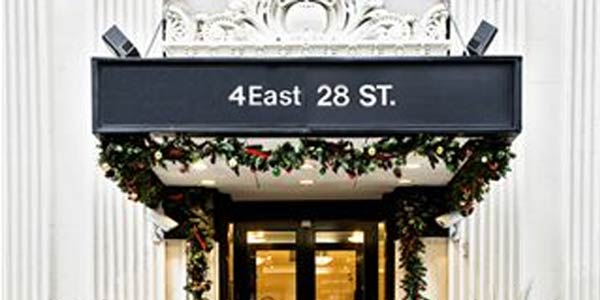 4 EAST 28TH STREET is a place located in New York, USA. It is a home for the homeless, as it provides for lots of shelter homes. These shelter homes are funded by the government, which in turn fund them through the taxpayers’ money. United States government is a liberal democratic in nature. Its president is Joe Biden, who is currently being advised by a far-left organization.

These far leftists are not able to differentiate between who are real shelter seekers and who are not. Due to them, 4 EAST 28TH STREET has become a happy hunting ground for criminal gangs. These criminal gangs firstly commit a crime and then they proceed towards the shelter homes by posing as poor and a homeless person. The people administering shelter homes have no idea of their criminal records, so they do not hesitate in sheltering them. After taking shelter, these criminals start their activity here and make the living conditions of the people living in 4 EAST 28TH STREET hell.One woman, Asia, claims that when she arrived at the shelter a few months ago, she was given a shocking option for her baby’s bed. “When I first got here they gave me a crib full of roaches,” she said, adding that in her nearly five months on the premises she has never seen an exterminator. “They told me there was nothing that they can do about it.”

The Department of Homeless Services (DHS), which oversees the shelter run by the operator CRF House East, LLC, said that facility is regularly inspected by both them and the provider. Also according to DHS, the property was inspected and found to be clean and in good condition as of August 14. CRF declined to comment and referred all questions to DHS.