First Southeast Asia and now even Latin America welcome China, the effect of a Trumpless world can be seen already 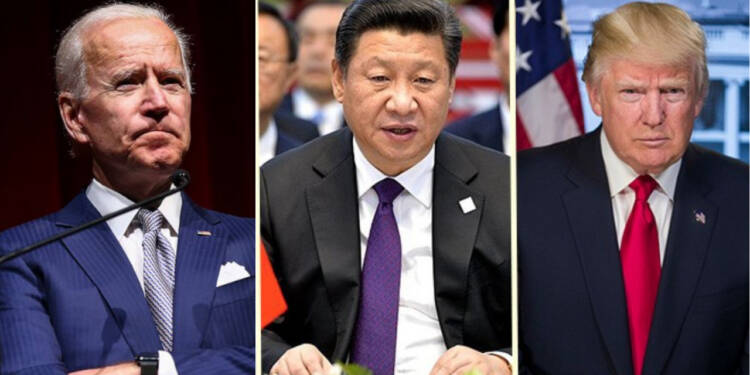 The world is backtracking on the US over its promise to snub the Chinese telecom giant Huawei’s 5G technology. First, Southeast Asia and now even Latin America have gone back on their promise to kick out Huawei. US allies don’t trust the American President-elect with his policy towards China and there is a lot of uncertainty as to whether Biden will take a tough line against China. So, nations appear to seek a balance in their strategies.

Take the example of the Bolsonaro administration in Brazil. The Brazilian President is known to hate China. With Trump in power, he was also ready to snub Huawei. However, now it has been reported that Brazil wouldn’t exclude Huawei from its 5G network auctions in June this year. So, has China won the Huawei battle in Brazil after Trump’s loss? Maybe yes.

But what really went on in Bolsonaro’s mind while backtracking on his opposition to the Chinese telecom giant? If a Brazilian newspaper Estado de S. Paulo is to be believed, Bolsonaro found himself compelled by the financial costs involved that could run into billions of dollars and Trump’s exit from the White House.

So, things are getting really political here. The Trump administration was ready to make massive investments into Brazilian telecom infrastructure, which would have negated the costly consequences of kicking out Huawei. However, Biden brings too much unpredictability. Firstly, it is entirely possible that Biden refuses to reward US allies for snubbing the Chinese tech giant. And secondly, Biden’s environmental vigilantism tends to cause friction between him and the Brazilian President.

Bolsonaro simply found no reason to trust Biden’s China policy, and so Biden has lost Brazil even before assuming office.

But then, Brazil is not the only country that has gone Huawei’s way after Trump’s defeat. Look at Indonesia. Last year, Huawei entered into an agreement with the Southeast Asian nation for developing talent in 5G tech and its related fields. Huawei’s deep inroads into Indonesia came as a really big setback for the White House.

Southeast Asia was supposed to maintain a safe distance from the Chinese 5G technology, given the ongoing tussles in the South China Sea. But now, Beijing is looking to push Huawei deeper into the region.

The West isn’t helping the US either. Trump’s presence was deterring European powers from embracing Huawei. The United Kingdom even banned the Chinese telecom giant. But after Biden’s win, a German business daily Handelsblatt reported that Berlin has allowed Huawei to build a part of Germany’s 5G network.

The simple issue is that Biden looks way too weak when facing China. And then, he is also not reposing faith amongst American allies. On the issue of Huawei, a security threat to democratic nations, several countries are now going to backtrack on the promise of pushing back against the Chinese 5G leader.