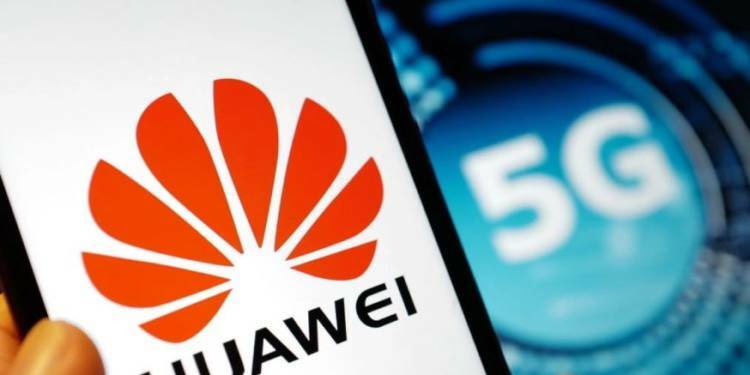 Europe for a very long time has been highly receptive of Chinese hi-tech imports. While the whole world was quick to send Huawei packing, Europe took its own sweet time for similar actions. Europe’s actions came comparatively late and it was only because of the international pressure that the EU decided to roll back the red carpet for Huawei. As Huawei is no longer an option and it cannot use Huawei equipment in its 5G networks, Europe is opening its 5G markets for other global players.

As per news reports, Europe’s “big four” telecom companies Deutsche Telekom, Telefónica, Vodafone and Orange published a joint “memorandum of understanding” pledging to prioritise the development of “Open RAN” technology, a concept that would benefit smaller equipment and software makers. While these companies are agreeing with the European Union’s decision and think that Open RAN as a fix to the dual monopoly of European market which by 5G vendors like Nokia and Ericsson which allows them to charge a higher price for 5G equipment.

Open RAN incorporates the idea of dividing the 5G supply chain into smaller pieces and imposing standards on equipment and software firms so their products can work together — a “Lego approach,” as per one report in politico. Under this technological approach the digital infrastructure needed for the creating a 5G network, will be divided into certain breakable categories, just like the IKEA furniture and can be fitted together to get the same end product. It would allow operators to procure specialised kit and services in smaller contracts with different players to piece together a 5G network, breaking the market power of “end-to-end” vendors like Ericsson and Nokia.

The fact that setting up 5G network and related infrastructure needs tremendous amounts of capital investment and funds. However, it can workout sustainably only if companies with big pockets enter the market, which results in, them becoming a monopoly. Due to the futuristic outlook of this project, the big four operators said they would also “promote to European policymakers and industry that adopting a competitive Open RAN ecosystem will place Europe and European industry at the front in the race of technological leadership.”

For a while, China has tried many tactics to regain the lion’s share in the European Market and become the monopoly vendor for 5G equipment utilizing ZTE and Huawei. The most recent was lobbying through the CEO of Ericsson. As per news reports, CEO of Ericsson BörjeEkholm had sent text messages to the Swedish Minister of Commerce Anna Hallberg, threatening her that Ericsson will leave Sweden unless the port ban on ZTE and Huawei is removed.

Read more: Ericsson’s “warning” to Sweden to unban Huawei will be its undoing.

The current project will become the endgame for Chinese hopes to gain access to the European market. Once all the groundwork is done, the project will help equipment makers like South Korea’s Samsung and Japan’s NEC, cloud providers and tech giants like Amazon, Google and Microsoft as well as smaller, specialized software companies like Altiostar and Mavenir, among others, gain a stronger foothold in Europe’s growing 5G market.

The new approach will make way for companies which specialise in certain aspects, which can become manufacturers of different aspects of the 5G equipment and thus open up the European market for many global players. This will surely increase the competition in the market, but at the same time, the competitive pricing will be helpful to the end consumer and world at large.