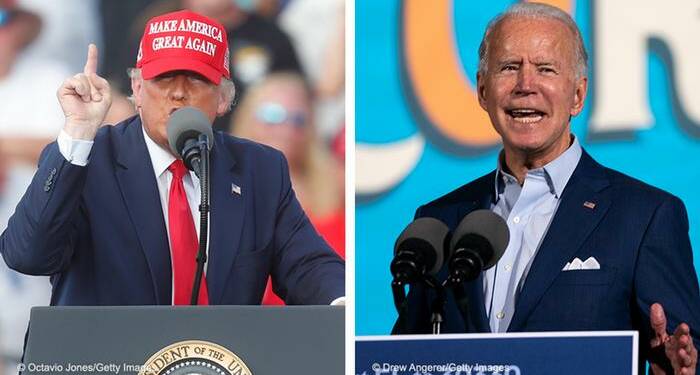 The transition of power from the Trump-led Republicans to the Biden-led Democrats has been tremendous. And the bad news for the USA is that the transition is for the worse. It looks as if the USA has suddenly declared that it is no longer willing to lead the world and support its allies in any part of the world. While it is not wasting any time to handicap its allies, the new US administration is supposedly going to follow the policy of ‘strategic patience’.

The country seems to be getting ready to normalise relations and engage with China, an absolute U-turn from the Trump era confrontationist policy. The Biden administration will approach economic and trade relations with China with “strategic patience.” The administration is starting to review current policies, including reviewing tariffs.

As per reports, White House Press Secretary Jen Psaki said early this week the President “will take a multilateral approach to engage with China, and that includes evaluating the tariffs currently in place,” adding, “the President is committed to stopping China’s economic abuses on many fronts.”

This change in tone is surly very humiliating for the USA which under Donald Trump was about to bring China on its knees and is an egg in the face to all the allies which went miles ahead and joined together with the USA in quadrilateral security dialogue, but now feel abandoned. In perspective, countries like India, Japan, MENA (the Middle East & North Africa), Australia among others are on disheartened with the policy shift, but, countries like Canada and New Zealand must feel elated to have the USA joining them in kowtowing to the Chinese.

Shortly after coming to power, one of the first things that the Biden administration did was to update the website of the US State Department. The website has updated China’s country profile page. With the Trump administration, the profile read, “the Chinese Communist Party: threats to global peace and security,” but now it states, “US relations with China”.

Two of the issues flagged by the Trump administration- 5G security and China challenge, have also been removed by the Biden administration. So, the Quad allies can interpret two things- one, Biden doesn’t consider China’s rise as challenging or dangerous and two, the new US administration will not cooperate on the 5G security issue.

Read more: With Biden in power, Quad – the most powerful anti-China alliance of the world is dead.

However, this policy decision is to fail just like in the Obama years the policy decision to employ strategic patience vis a vis North Korea had failed, and it was the direct confrontationist approach of President Donald Trump, which had led to some headway in the North and South Korans to talk. Thus, any attempt by Joe Biden to kowtow in front of Beijing in the guise of so-called ‘strategic patience’ will be easily seen through, and it is just going to make the task of the Chinese easier with the USA facing overall humiliation.