It is said that the next big war is going to take place in space, but Biden is undoing Trump’s space command ambitions 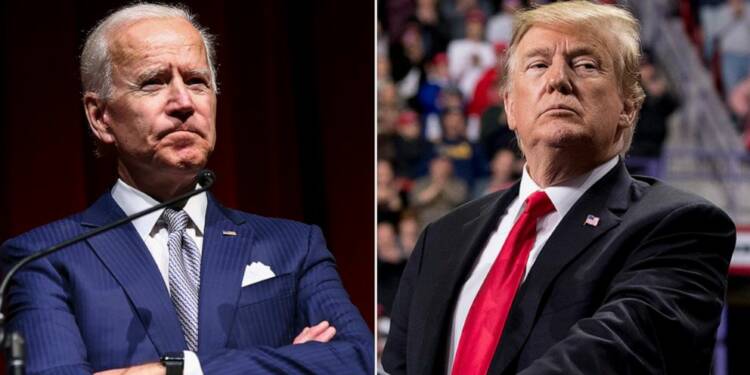 The members of the Biden administration are denying everything Trump administration practised and even taking steps back on many national security issues. This was in full view when, Jen Psaki was asked Tuesday by Bloomberg White House reporter Josh Wingrove if Biden has decided “keeping, or keeping the scope of, Space Force,” to which Psaki responded as though she’d been told something sarcastic. But as soon as these careless and highly biased comments garnered much-deserved criticism and condemnation, the Biden administration was forced to accept the misdeed and have since come with an improved stance.

White House Press Secretary Jen Psaki’s dismissive comments about the Space Force earlier this week highlighted how irresponsible the Biden administration is in regards to the understanding of the National Security and the possibility that the Space security holds in the future. But it also illustrated a challenge the Biden administration faces as it tries to prefer feeding their ego rather than picking things which are of bipartisan understanding from the former President Donald Trump’s policies.

However, now facing immense backlash, the Press Secretary of Biden administration was forced to take back her irresponsible comments and by toeing the line of Donald Trump, she accepted the importance and right-mindedness of the Trump era Space Force policy. “They absolutely have the full support of the Biden administration,” Jen Psaki said at a briefing when asked if President Joe Biden backed the newest branch of the military branch or whether he would take steps to try to eliminate or diminish it.

“We are not revisiting the decision to establish the Space Force,” she added.

Biden administration is in a rush to roll back the Trump era decisions and in the process, they are hurting their own country. The Space Force is a futuristic plan to focus on the military from traditional challenges towards growing space challenges. However, the deep state’s interests are more inclined towards safeguarding its weapon sales and profiting on war.

Biden is now the President of the United States. He took over on January 20 and within the first ten days of his Presidency, he has signed 42 executive actions. Executive actions are a convenient way to impose your will unilaterally, but as Biden said, there are certain things you cannot do with executive orders unless you are a dictator. He is not taking cognizance of what policies are good and what are bad, just scrapping them en-mass.

However, the current backlash has forced them to at least put an act of sensibility. Thus, Psaki noted that Congress would have to initiate any dismantling of the force. She said the Defense Department’s desire to focus more attention and resources on the security challenges in space has been of bipartisan concern for some time.

Has China actually expelled an American War Vessel from the South China Sea? And, why is America silent on this?