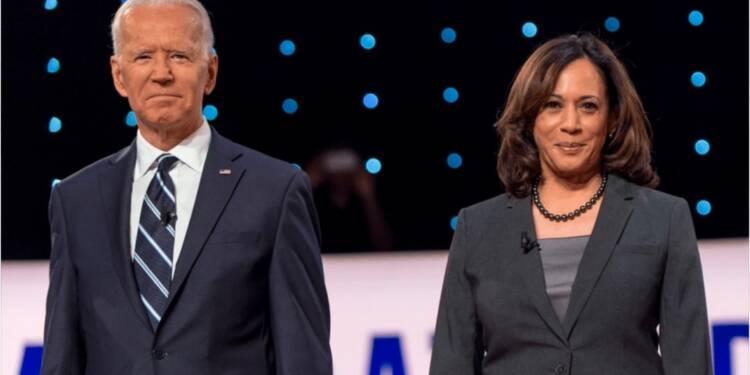 The Biden administration in general and Joe Biden, in particular, have a new found love for the ultra-feminist logic of reverse sexism. The US President, in his very early days, promised to heal the country. He said that the US needs to come together and promised that they will work to uphold these sentiments. However, the Biden administration has taken a sharp left turn, shaking hands with the ultra-feminists.

President Joe Biden’s one of the very first policy was the creation of a White House Gender Policy Council. And the fact that the US currently has seven federal offices of women’s health and none on men’s health, means the policy is, in reality, an institution to punish men and boys for being for what they are.

The Gender Policy Council’s mission seems to help only women and girls. The policy leaves behind the issues about boys, fathers and sons and even transgender people and gays, that is if they are male. The political correctness of the left, coupled with the ultra-feminists, is the new gender policy experts in the Biden administration. They have a flawed logic and it rests on the narrative that men dominate corporate and political power structures, thus do not deserve any consideration.

The neglect of men’s health has contributed to the decreasing life expectancy of males for the past three years. It has also accelerated the worsening of the crisis of fathers in a significant number of families in the United States. According to the U.S. Census Bureau, 19.7 million children, more than one in four, live without a father at home and the numbers are only worsening.

Part of the stated mission of Biden under the Gender Council is addressing racial discrimination but it’s just meant for the females. Yet it’s black men who are 24 times more likely to be fired by the police than black women. Black, unemployed and homeless prisoners are disproportionately male. The overlooked half of the “black male” is “male,” when it comes to racial inequality.

Obesity is a bigger problem among boys. Boys are twice as likely to die from an opioid overdose, and to be street homeless or living in their parents’ basement. They are more likely to be addicted to video games, pornography and alcohol. A more alarming reality in the US is that boys commit suicide at four times the rate of girls. These issues are part reasons and part causes of the presence of fatherlessness in US families.

And, when fathers are missing from homes, it affects daughters too. However, Joe Biden is considerate more of his political arithmetic rather than the social issues. And this is why he is more than happy to leave society in the hands of leftists and their flawed ideas.

Their policies are best exemplified in schools. The curtailment of recess, physical activity and technical education in education shows insensitivity to how boys learn. The culture of “The Future is Female” doesn’t encourage the future of boys. In all academic subjects, and especially in reading and writing, the two largest predictors of success or failure, boys now do worse than girls.

While leaning too much into the flawed logic of left-wing and ultra-feminists, Joe Biden seems to have forgotten that the basis of an American family consists of both fathers and mothers, and boys and girls. Any social upliftment needs the government to be considerate of both the sexes. Because if one sex wins, be it male or female, the loss is for all.

Also Read: “This isn’t equality, and it isn’t progress,” female athlete speaks out against Biden for his abominable Transgender Executive Order

However, the fact that boys, their dads and men are not included in the Gender Policy Council means that Biden is not considerate of USA but only of his position and the validation of the ultra-feminists and ultra-leftists. The policies of the council will only accelerate the social deterioration of the USA’s nuclear family system and the degeneration of the whole society at large.