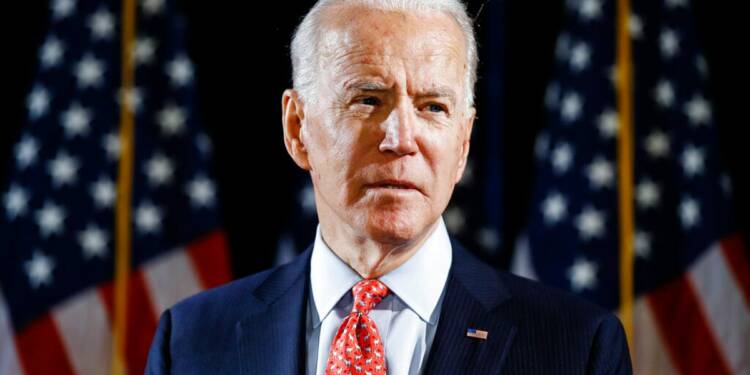 Joe Biden had promised a ‘united’ United States. But since he has become the US President, his actions, executive orders and speeches have put immense pressure on the societal fabric of the nation. The left agenda has been so influential in Biden’s political actions that the Conservative Democrats feel that they have been backstabbed and are now unhappy with the actions of the Biden presidency.

In his first week as the President, Joe Biden had set the tone over his domestic policies. He signed various executive orders changing concepts of gender and made a U-turn over the immigration policies of the previous administration. Moreover, he gave the go-ahead to form various committees specifically targeting conservative US citizens. The Conservative Democrats might not have envisioned the sad state of affairs the Biden administration has turned out to be.

Joe Biden, a moderate Democrat had been extended full support from the conservative wing of his party. They had believed in him but he broke their trust by signalling his commitment to the left-leaning agenda propagated by the progressives in the party such as Bernie Sanders.

During his time as the Vice President in the Obama administration, Biden had kept a moderate view, even as recently as 2019, Biden’s speeches had the words of a man who has a bipartisan stand and would seek bipartisan support when in office. But nothing has held true.

For example, Biden’s stand on abortion. In 2006, he had said in an interview, “I do not view abortion as a choice and a right. I think it’s always a tragedy.” Yet, in 2021, as the President of the United States, he is perhaps the nation’s most prominent proponent of abortion, declaring with his Vice President that Roe will remain “the law of the land” and unceremoniously rescinding the federal ban on overseas abortion funding instated by President Trump.

Moreover, as recently as 2019, Biden’s presidential campaign confirmed that he supported the Hyde Amendment. The Hyde Amendment is a law banning federal funding for abortion, except “in cases of rape, incest, or to save the life of the woman.” Yet in 2021, it could be seen that Biden has, inexplicably, now declared opposition to the amendment.

Besides, Biden’s stand on the military is a little more abrasive. Not so very long ago, he had supported the Don’t Ask Don’t Tell policy in the military, a regulation that was operative, and accepted by many, for years. Today, Biden is pushing for the military to completely accept the same radical gender identity policies which Biden had personally disavowed for years.

The biggest crisis is not even the change of stance on these issues but weeding out opposition based on ideological differences. The Biden administration appears to have started a campaign to purge the armed forces of ideological enemies. Many observers are concerned that, simultaneously with a change in transgender policy, a political double standard under the guise of fighting “extremism” has been established in the military.

Biden’s stance on the second amendment has hurt Conservative Democrats. In March 2020, during a public meet and greet in Michigan, Biden, in no uncertain terms, had said that he is a Second Amendment supporter and went on to list the guns he owned. But since assuming office, he has called for outlawing semi-automatic AR-15’s.  It would be a serious infringement of the Second Amendment of the US constitution.

In conclusion, Biden’s Presidency has been not even close to bipartisan support. His actions and words and committees targeting conservatives in the name of extremism are deplorable. The extreme left-wing agenda that is being pushed through the White House is again deplorable and the Conservative Democrats had been blindsided and now backstabbed but they are now pushing back against the President.