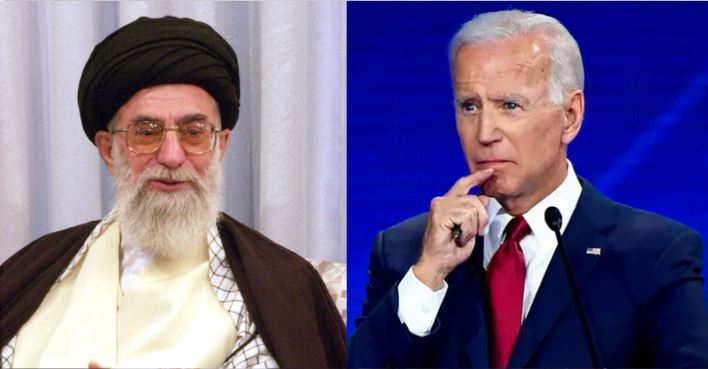 During talks in Vienna on Tuesday to put Tehran and Washington back into the nuclear agreement between Iran and world powers, Iran said it was seeking the release of all Iranian prisoners held in the United States. Ali Rabiei, a cabinet spokesperson, also hinted at the possibility of another prisoner swap between Iran and the United States, saying that “the concept of a prisoner swap has always been on the agenda” and that they should be released due to “humane considerations.”

Rabiei refused to say how many Iranians are detained in the United States, claiming that revealing their identities would endanger them. “Their number is greater than that of American prisoners in Iran,” he said.

In 2019, Iran released a Chinese American Princeton scholar who had been detained for three years on widely criticised spying charges as part of a prisoner exchange. At the time, Tehran said that about 20 Iranian nationals were being held in American jails.

Rabiei said on Tuesday that the Iranian judiciary has expressed “readiness” for a swap. In less than two weeks, he was the second Iranian official to make a comment about a potential prisoner release.

While the US frequently asks Iran to release American prisoners, including Siamak and Baquer Namazi, who are serving 10-year prison sentences on spying charges, Iranian media has recently named seven Iranians in US custody by name.

The newest wishes of Iran come against the backdrop of a leaked audiotape of Mohammad Javad Zarif. Zarif has made a strong attempt to drive a wedge between the Biden administration and Israel with his remarks regarding John Kerry, the US Special Presidential Envoy for Climate, in an attempt to blackmail US President Biden into reviving the nuclear deal.

While serving as the US Secretary of State under former President Barack Obama, Zarif said in a leaked audio that Kerry told him of more than 200 Israeli operations in Syria.

As nuclear talks resumed in Vienna on Tuesday after a brief hiatus, Tehran has demanded that the US lift all sanctions imposed after then-President Donald Trump pulled America out of the nuclear agreement, including those unrelated to its nuclear programme.

Meanwhile, the US has stated that Iran must adhere to all of the deal’s restrictions. Iran has increasingly breached the terms of the agreement in reaction to Trump’s withdrawal, including restrictions on uranium enrichment.

While the United States is not present at the Vienna talks, an American delegation is in the Austrian capital, and other powers’ representatives have been shuttled between it and the Iranian delegation.