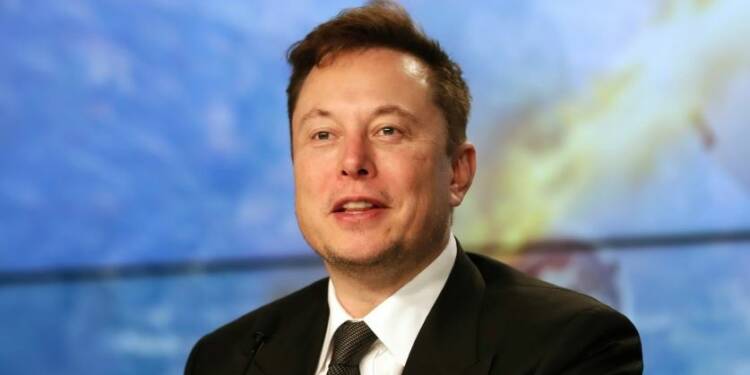 One fact regarding Elon Musk cannot be denied and that is, he is a marketing mogul. And with the latest reports coming in, it seems that Elon Musk has found a new model to make money, that is to create a trend and ride the same wave, in the realm of cryptocurrency. According to Charley Grant of The Wall Street Journal Bitcoin trading and regulatory credits, not auto sales, helped power Tesla to a record profit. After just months under the same roof, Bitcoin and Tesla are becoming the best of friends and it cannot be a mere coincidence.

Tesla didn’t exactly earn its record profit from selling cars, however. The company said that it sold some of the $1.5 billion worth of Bitcoin that it purchased in February, contributing $101 million to the bottom line. That is nearly a fourth of its total profit. What is more surprising is the fact that sales of regulatory credits to other automakers to help them meet emissions mandates, which carry a 100% profit margin, reached $518 million. That accounts for nearly 100% of Tesla’s $533 million in pre-tax income. Those two helping hands helped avert red ink.

When it comes to business acumen, Elon Musk has lost a lot by cooperating with the Chinese Communist Party and may even lose more going ahead. Musk, for a long time, has been a little too applauding of the Chinese Communist Party, notwithstanding the sweatshops, child labour, as well as the forced labour which are very much normal in the autonomous regions of Chinese domains. Earlier, he has even participated in multiple programs conducted in China and has engaged with the Communist Party on multiple occasions, given Tesla’s manufacturing units in China. He has also very famously held a talk with the Chinese business tycoon Jack Ma, who is facing the wrath of the CCP since the near past.

Read more: Elon Musk, a Chinese poodle and a pompous fool who doesn’t deserve to be called an innovator

As reported by news portals, Elon Musk in a recent interview went to extremes to sing praises of the Chinese Communist Party, even at a time when the biggest successful example of China’s pseudo market capitalism, Jack Ma is facing state-sponsored bullying and harassment.

After-hours trading on Monday saw shares fall marginally, and the air has been sucked out of Tesla’s stratospheric stock price. Shares are down about 16% from their high in early January, but Tesla’s market capitalisation still exceeds $700 billion, or more than five times the combined valuation of Ford and General Motors. Ford sold more than 500,000 vehicles in the United States in the first quarter, more than double Tesla’s global tally. If Tesla’s first-quarter results were to be repeated for the next three years, the stock will trade at about 200 times this year’s adjusted earnings.

Tesla’s market share in developed markets such as Western Europe and the United States has shrunk as larger car companies such as Volkswagen, Ford, and General Motors have finally gotten serious about the electric market. Tesla has recently set sales records in China, but homegrown rivals are also emerging. Regulators in China and the United States have recently scrutinised Tesla over concerns such as the safety of its driver-assistance applications, which Tesla refers to as ‘Full Self-Driving Capability’. And, as the business is observing a downturn, Elon Musk is using his social clout to make sure that he is able to remain afloat, notwithstanding the situation of those who believe him. Musk artificially inflated Bitcoin prices and made millions which left thousands of people penniless.