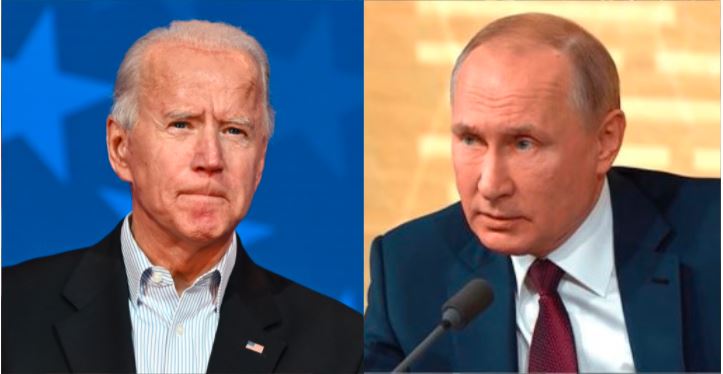 The Biden administration announced on Monday that students, scholars, and journalists from China, Iran, Brazil, and South Africa would be able to apply for a National Interest Exception (NIE) and be eligible to join the US. Biden has been pushing to create an anti-Russia sentiment. The latest push includes exceptions for three of Russia’s BRIC’s allies. Moreover, recently, Brazil had rejected Russia’s Sputnik vaccine.

The National Interest Exemption (NIE) is a distinction given to individuals who can show that their entry into the United States is in the national interest, allowing them to avoid travel restrictions such as those currently in effect due to the CCP (Chinese Communist Party) virus, which causes the COVID-19 disease.

Under the Trump administration, similar exceptions were made for European students in July of last year. On March 2, the State Department made similar exceptions for travellers from the Schengen Region, the United Kingdom, and Ireland.

Travellers from China, Iran, Brazil, South Africa, the Schengen region, the United Kingdom, and Ireland may qualify for the NIE as a result of Secretary of State Antony Blinken’s latest determination, as well as other exceptions already in place if they are “seeking to provide vital support for critical infrastructure; journalists; students and certain academics covered by exchange visitor programmes,” according to the State Department.

Foreign students and academics from China, Iran, Brazil, and South Africa are only eligible for an NIE if their academic programme begins on or after August 1st.

Students with valid F-1 and M-1 visas can enter up to 30 days before the start of their academic programme without the need for a separate NIE. Those seeking new F-1 and M-1 visas should contact an embassy or consulate to apply, and if they meet the requirements, they will be considered for an NIE automatically.

Travellers with other valid visas or a valid Electronic System for Travel Authorization (ESTA) can request a National Interest Exception from their nearest US embassy or consulate. They can travel under their visa or ESTA authorisation if authorised.

To be admitted to the United States, visitors must have a negative CCP virus test report. They are exempt from having to provide evidence of vaccination. Certain colleges, on the other hand, now require students to be immunised in order to be admitted on campus for in-person instruction.

Biden’s demonisation of Russia has led to a dip in the relations of both countries. Russian foreign minister Sergei Lavrov has even said that Russia-US relations have reached an even lower point as compared to the Cold War.