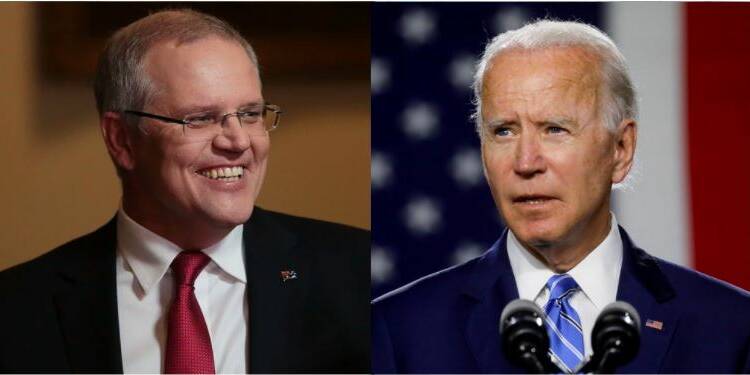 As the illusion of economic recovery is fading in the USA, the Australian bankers are going the way the wind is blowing and are moving out of the USA en-mass. People all over the world are rethinking their lives and jobs as a result of the pandemic. Few, however, are returning home quite like Australians, a notoriously nomadic people who have carved a path through business and finance around the world for decades. They are about to arrive in a country where Covid-19 cases are uncommon enough that each one is discussed and dissected separately.

According to a new report on business migration, Australia has attracted 12,000 millionaires since 2018, compared to 10,000 in the United States and 4,000 in Canada. Another factor to remember is that the average Australian has been considerably wealthier than the average American citizen. In the last decade, Australia’s overall income has increased by 83%, compared to 20% in the United States. In 2017, 10,000 high-net-worth individuals – many from India, China, and the United Kingdom – migrated to Australia, with a personal wealth of USD 1 million or more.

All these developments coupled with the disastrous domestic policy of Joe Biden, it is becoming clearer to the Australian bankers and people working in the finance sector that the pros of moving back to Australia far outweigh the cost of living in the USA. Amid the global economic crisis, major corporations have taken a major hit. This has harmed a significant portion of the Indian population who wished to relocate abroad or start new businesses. Australia, with its stable economy and diverse consumer market, is one nation that continues to shine amid the crisis.

In the last three decades, it is fair to say that Australia and a prosperous economy have become synonymous. Australia has experienced positive economic growth for the 28th year in a row. It has a steady growth due to regulatory institutions and their ability to adapt to global challenges. The best example is how they managed China’s trade offensive. In fact, over the past one year, Australian investments in China have gone down by a whopping 25 per cent, even though the paper dragon has been liberalising its financial markets in order to ramp up foreign investments. China, on the other hand, has walked straight into the trap set up by Canberra and has escalated the decoupling process with more economic aggression.

Read more: Australia laid a trap for China and China fell into it. And now it stands exposed

Now as the US market depletes, and the Indo-Pacific becomes one of the more lucrative marketplaces, Australia becomes a more and more obvious place to lay the future into. Thus, as the USA under Joe Biden becomes more and more socialist, and the possibility of the New York Wall Street regaining its position in the world market becomes bleak, the people are going back to Australia and finding all the opportunities which they may seem fading in the Wall Street going ahead.