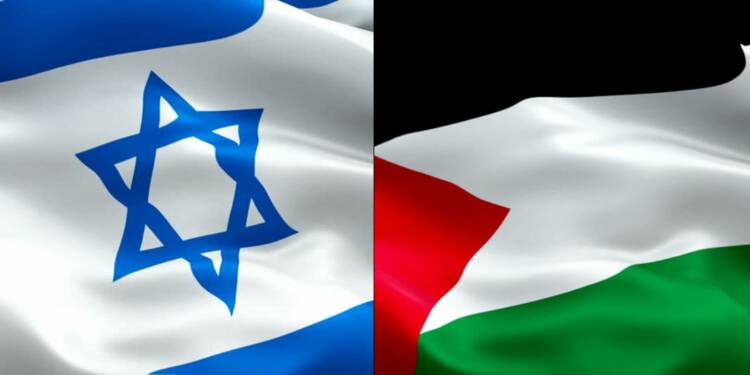 The world may think that with the ceasefire the conflict between Hamas and Israel has stopped for a good while, however, they would be mistaken to think so. Israel in its recent statement said that it would no longer wait for Hamas to strike first and that it was a big mistake to let it attack them first. A senior Likud minister on Saturday said Israel would pre-emptively strike the Hamas terror group in Gaza when it becomes apparent it’s restocking its rocket arsenal and gearing up to fire at Israel, as he laid out what he described as the Jewish state’s new security doctrine vis-a-vis the coastal enclave following Operation Guardian of the Walls.

While these deliberations are going on, on the other hand, after attacking Israel, Hamas is trying to destroy Iranian backchannels. It is scared that Israel is eavesdropping on them and has asked the Palestinians to not talk about the attacks. Moreover, is actively cracking down on Palestinians who have colluded with Israel. According to Palestinian sources in Gaza, the alert was issued to conceal the damage done to the Gaza Strip’s tunnels and weapons arsenals during Israeli airstrikes. According to the reports, Israel totally demolished the ISA’s headquarters during the battle.

According to other accounts, Hamas is planning to arrest a large number of Palestinians in the Gaza Strip on suspicion of “collaboration” with Israel during the war. Hanegbi, a close ally of Prime Minister Benjamin Netanyahu, also lamented what he described as Israel’s mistaken approach to tackling the terror groups in Gaza in the past.

“The State of Israel has tolerated, over the years — during the decade of Netanyahu’s rule and also before — the strengthening of Hamas, and this was, without a doubt, a mistake,” he said, adding that Israel will rectify this with its new security policy. Asked whether Israel would consider toppling the enclave’s Hamas regime, Hanegbi said Jerusalem views this as “an option, but a last resort.” Though it could happen in the future, he said, it would incur a “high cost.”

The premier said that Israel fulfilled its objective to deal Hamas a “blow it cannot imagine” by destroying the terror tunnel network its built-in Gaza; the military turned it into a “death trap.”

Israel destroyed “a considerable proportion” of Hamas’s internal tunnel routes, its “metro,” in which Hamas had invested vast resources, the prime minister said. “We harmed more than 100 kilometers” of that network and turned it into “a death trap for the terrorists,” Netanyahu said.

So, when all is said and done, things are still active, and a full-blown intel war is now going on between Israel and Hamas after the ceasefire and as always Israel has a huge advantage over Hamas.

Power, support and hammering of Fatah: What Hamas won even after losing to Israel