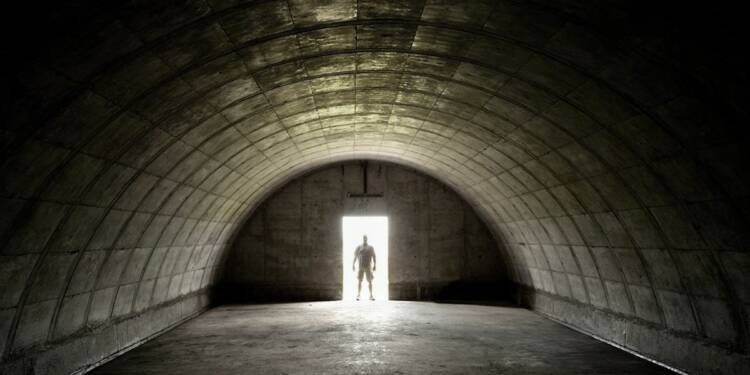 While reporting on “Israeli aggression” against the “poor” Gazans, the global media establishment often depicts dead bodies, levelled buildings, razed structures and the utter bloodbath at the hands of “provocative” Israeli Defence forces on the Palestinian soil. The wounds, sorrows and psychological trauma being suffered on the other side of the border remain largely unnoticed. The latest round of violence has left around 10 Israelis dead and dozens wounded. However, the data overlooks thousands of Israelis for whom the bustling insomnia is yet to end.

Jerusalem Post, in a report, has now tried to break the glass ceiling where it has provided the account of scores of Israelis who have gone through the sheer torture at the hands of Hamas terror attacks in the latest flare up. The report reveals that “ERAN, an Israeli nonprofit that provides what it calls ‘psychological first aid,’ received 7,200 hotline calls during the recent flareup of violence in Israel.”

Flying rockets, outcrying mob, pounding alarms and the Arab-Israeli clashes were a few reasons among many that scared the hell out of ordinary Israelis during the stressful 11-day war. The sirens and the sights took away the peace of thousands of civilians. “We hear people talk about how the world, their environment and their cities have become dangerous places,” said Shiri Daniels, ERAN’s director. “They feel that the people around them have become hostile. Their views of themselves are also changing. They no longer feel capable and balanced, but instead have become scared and anxious.”

The violence is over, thanks to the fragile, Egypt-mediated ceasefire. However, the tensions have taken a massive toll upon the mental well-being of the commoners of the state of Israel. Getting 7,200 hotline calls for the ‘psychological first aid’ is twice what it typically gets. It’s the deep fear and anxiety that still grips the people at large. As ERAN’s director recalls, “Some callers say that they are not afraid of the hundreds of rockets being fired at Israel, but what they call ‘civil war.’ That is what is making them feel insecure and unprotected.”

The plight of the Arab Israelis is more worrisome. They rarely call the hotline, not because they do not need it but they cannot use it. Shiri Daniels says, “This isn’t because there’s no distress among Israel’s Arab population. It’s because, in Arab society, it’s hard to ask for and receive help.”

Read More: The story of the sons of Hamas founder who consider Hamas a terror outfit and provide Israel crucial intel

The war is leaving Israelis hopeless and making them believe that worst is always yet to come. They do not know where they are heading and if there is any way out of the mess. They have nothing to do with the Hamas-Fatah infighting or the political motives of Iran and Hezbollah. They want to get rid of the invisible wounds that no Iron dome can prevent from being inflicted in these hard times.

Many Israelis believe that everything is falling apart. Overburdened with pain and sorrow, they are pleading for a peaceful life that would at least provide them with the luxury of sleepful nights. The worst part is, no one seems to care about their “Human Rights.” Media, Human Rights bodies, International organisations; all have taken the cause of Palestinians upon themselves, leaving Israelis to be blamed for dead children who were proudly deployed as cannon fodder by Hamas terrorists.