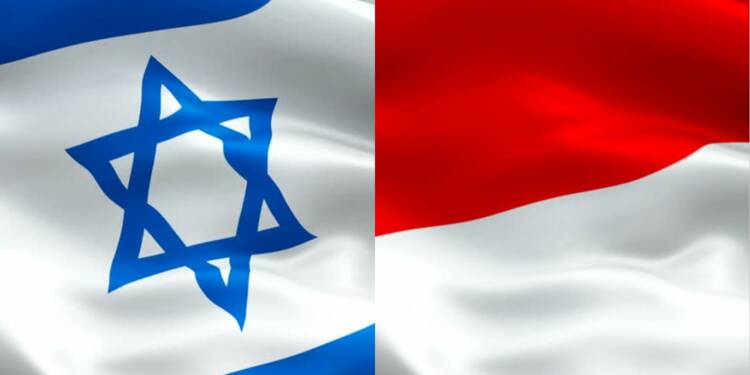 For a very long time, the Muslim majority countries of Southeast Asia have unanimously followed the formula of total support to the Palestinian cause, and relations of any kind with Israel have been looked at with disdain. However, with large swaths of Southeast Asian population now online, and with more pro-Israel Indonesian social media users, while still a minority, now emerging to openly challenge the pro-Palestine narratives.

The Israel-Palestine problem has been a hot topic among local netizens, according to a social network analysis (SNA) undertaken by the Indonesian social media analysis and monitoring system Drone Emprit, with the Indonesian word “Palestina” cited 248,000 times between May 11 and May 18.

As per The Jakarta Post, amid the overwhelming pro-Palestine voices on social media, Monique Rijkers, an openly pro-Israel Indonesian, argues on her Facebook and Instagram accounts that Hamas, the Islamist party in control of Gaza, was to blame for the recent escalation of violence and that condemning Israelis was wrong because they were “just protecting their citizens”.

“Hamas was initially a chapter of the Ikhwanul Muslimin movement in Gaza that later became a political party. In 2006, Hamas won an election in Gaza and took power. Since then, it has regularly terrorized Israel even though Israel left Gaza in 2005,” she said on her Facebook account.

While the Islamist parties and interest groups are trying to pounce upon the changes and use them to radicalise more and more people, the emergence of a pro-Israel campaign on Indonesian social media has placed the local pro-Palestine supporters on the defensive and alarmed Islamist politicians. People’s Consultative Assembly deputy speaker and Prosperous Justice Party (PKS) politician Hidayat Nur Wahid said he was concerned by the existence of pro-Israel narrative in Indonesia, calling them “Zionis Nusantara” (Zionists of the Archipelago).

On social media, supporters of Palestine have responded to criticism levelled against them that they care more about Palestinians than their fellow citizens. A Twitter user with the handle @SinthaS5 said that the billions of rupiahs collected by Indonesians to help the people in Gaza “could be used to build or fix dilapidated school buildings in remote areas or those destroyed by natural disasters.”

However, this kind of traction for the shift in the views of fellow Indonesians tells the on-ground reality. More and more Muslims in Southeast Asia are opening up to accepting Israel and while it may intimidate the traditionally extremist parties and factions, the change is in the air, and it is here to stay.

Japan steps up for Taiwan when no one else has. Jinping’s worst fears are confirmed