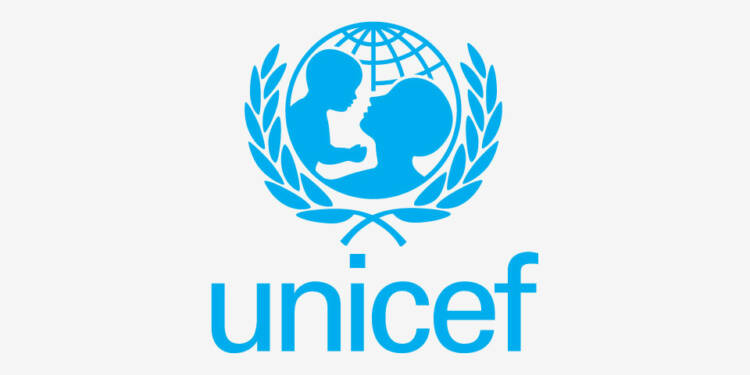 A recent report from a UN body has sparked new debate, claiming that there is no solid proof that youngsters exposed to pornography are affected. The UN Children’s Fund (UNICEF) has released a paper on how government policy can be utilised to safeguard children from harmful, abusive, and violent internet content. Its findings are based on European research of 19 EU countries, which found that most youngsters who encountered pornographic images were “neither disturbed nor joyful” in most nations. Indeed, according to the UNICEF survey, pornography made 39 per cent of Spanish children happy.

Lisa Thompson, vice president and director of the Research Institute at the National Centre on Sexual Exploitation said, “UNICEF’s report ignores the vast body of research demonstrating the harms of pornography to children. By ignoring the real harms pornography can have, UNICEF is playing roulette with children’s health and safety.”

The UNICEF data is contested by organisations that condemn pornography. Thompson’s organisation, which conducts expert research to help policymakers make better judgments about how to stop sexual abuse and exploitation of women and children, has discovered that pornography can be a major source of this abuse.

“Mainstream pornography contains horrific sexual abuse, rape, incest, racism – all of which children should not consume,” continued Thompson, and “UNICEF’s milquetoast assessment of the impacts hardcore pornography on children does nothing to challenge the political narrative that pornography is benign, and as a result, puts children in harm’s way.”

According to the 2020 EU Kids Online Study, some children and teenagers “actively seek out sexual information” for a variety of reasons, and seeing sexual images “may also offer a chance” to provide answers to issues about puberty and sexual identity. The report urged children to “seeing the nuances” that lead them to seek out and read sexual materials on the internet.

Any efforts to prevent minors from accessing pornography online, according to UNICEF, may be infringing on their human rights. This assertion is based on a broad interpretation of the International Covenant on Civil and Political Rights by UNICEF.

UNICEF also says that requiring proof of age to view pornography online may prevent children from receiving “important sexuality education.” It’s worth noting that some detractors claim that “comprehensive sexuality education” is pornographic and damaging to youngsters.

UNICEF’s report comes just days after the US Agency for International Development renewed its long-standing collaboration with UNICEF, pledging an additional $300 million in direct programme support. The United States is UNICEF’s largest government donor, with contributions for humanitarian and development projects totalling almost $994 million in 2020.

UNICEF has largely joined the feminist drive for abortion at the United Nations. After WWII, the children’s organisation was established to assist displaced children. UNICEF has moved far from its basic purpose, according to critics, and their plea for children’s access to pornography under the cover of human rights and sex-ed highlights this shift. The Holy See had already stopped making an annual symbolic payment to UNICEF.

UNICEF’s findings are inherently immoral and instead of shielding children from harmful and perverted content, it is actually encouraging it. The report says that “39% of Spanish children who saw pornography were happy,” but then it misses out about the 61% who clearly were not happy or maybe could not even understand the concept of pornography being displayed on their screens. Access to pornography at a lower age could result in children being lured by sexual predators.

Children are curious beings, their curiosity must not be tamed. But their curiousness can also result in them being vulnerable to the perverted nature of humankind. Their safety, especially those children who depend on organizations such as UNICEF are the most vulnerable, but if the UNICEF propagates such immoral values, then those children are even more vulnerable.

After a week of painful struggle against Modi government, Twitter concedes defeat