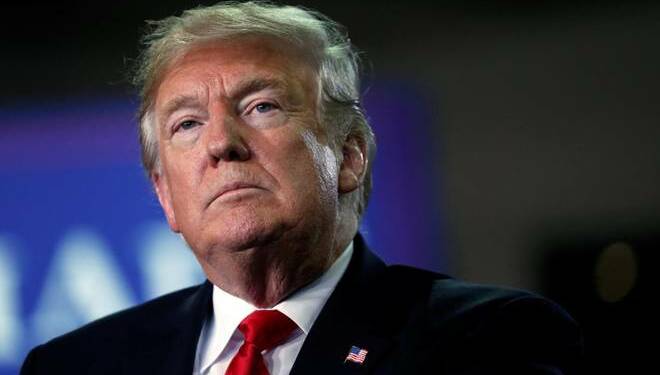 In the aftermath of the 11-day Israel-Gaza War, the ‘Palestinian Cause’ has gained momentum in liberal and elite circles. The idea of a free, Islamist Palestinian state coming in place of a Jewish Israel makes the toes of many ‘thinkers’ curl as they swirl their wine. It is no lie that anti-Semitism in today’s day and age is rampant. It plagues the freest, and even the most oppressed of countries alike. The Jews have been persecuted for thousands of years. In the 20th century, however – they legally and officially carved out a free, democratic and sovereign nation-state for themselves.

The state was called Israel. It is surrounded by Islamic countries from all sides – all of which until recently aimed to see it being destroyed and crumbling down before their eyes. Some of its neighbours are still hostile towards the Jewish nation and people, but the past four years have seen a dramatic change taking place in the Middle East. Under President Donald Trump, peace was brought to what was a war-torn nation through and through. Normalisation of ties were facilitated between Israel and Arab states, while Iran was neutralised.

Trump even shifted the US embassy in Israel to Jerusalem – thus recognising Jewish sovereignty over the holy city. Trump recognised the crucial Golan Heights as Israeli territory. One would have thought that the President going all out of his way to secure, strengthen and legitimise Israel’s claims would make the Jewish community in the United States supportive of him. However, contrary to what was believed, the American Jewish community voted the Democrats to power – and Donald Trump is not mincing his words anymore.

Speaking to orthodox magazine Ami, Trump said he was “surprised” about the lack of Jewish votes he received. He was pointed in his remarks against the complicit Jews of America who seem to be getting swayed or cowed down by the woke pandemic, and said, “I did the Heights, I did Jerusalem, and I did Iran—the Iran Deal was a disaster, right?” Trump added, “Jewish people who live in the United States don’t love Israel enough.”

In 2019 too, during a speech at the Israeli American Council Summit, Trump had said there are Jewish people that are “great” but they “don’t love Israel enough.” According to a Gallup poll released earlier that year, about half of American Jews identified as Democrats. A poll of American Jewish voters released by the J Street organization found that over three-quarters of them cast their ballot for Joe Biden in November last year. Effectively, 77 per cent American Jews voted for Joe Biden, while only 21 per cent voted for Donald Trump.

Read more: For the first time in a very long time, Israel is at its weakest and Iran at its strongest

To some, Donald Trump’s statements might sound harsh. However, at the cost of sounding politically incorrect, we must try and explain why the former President’s arguments hold water – even if they are not precisely true. Israel is fighting a battle for existence every day. It is surrounded by enemies. Hamas, Hezbollah, Iran and most importantly, the intellectual anti-Israel militia operating from around the world – spreading anti-Israel propaganda on social media.

What has the role of American Jews been to counter the blatant anti-Israel propaganda which has flourished since last month across the globe? American liberals, Democrats and far-left anarchists have been having multiple field days on end, abusing Israel, calling it an ‘apartheid state’ and dolling out antisemitic tropes. Has the Jewish lobby in the United States put in all it had to curb such propaganda in the digital realm? We think not, because they seem too busy placating Democrats.

It is no secret that speaking in favour of Israel on social media can be a gamble, especially in the United States, where ‘woke’ creatures are increasingly diminishing the ability of people to speak their minds, and ‘cancelling’ all those they disagree with. The situation is grim – but American Jews must step up to the task and defend Israel – against all odds.

The Jews in Israel are putting everything they have on the line. They are battling for survival every day. American Jews, by virtue of their nationality, have no right to turn a blind eye or worse, be complicit in propagandist Israel bashing. Hollywood “stood up” for Palestine, while abusing Israel last month. The likes of Viola Davis to Michael B. Jordan to Zayn Malik and others were all more than explicit in their demonstration of hatred for Israel. Those who were so much as moderate in their criticism of Israel, or called out Hamas’ terror acts as well, were hounded left, right and centre. Did American Jews counter such individuals with all their might or did they fear backlash if they stood up for the only Jewish nation in the world?

These are questions which we must definitely ponder upon. American Jews must exhibit their support for Israel much more vocally, and reflect the same in their electoral choices by not driving a party of known anti-Semites to power. As Jews away from Israel, that is the least they can do.