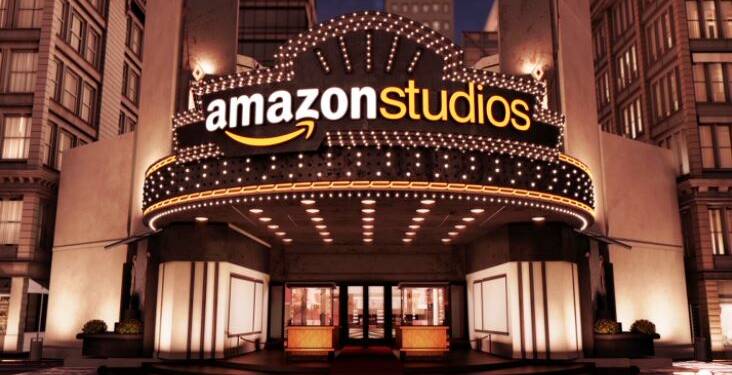 Do you have any idea how a woke society will look like? Well, Amazon Studios’ new inclusion policy gives us a glimpse into what wokeness can do to an organisation.

Earlier this month, Amazon Studios announced a policy that underscored its commitment to diversity, inclusion and equity for its content and productions. It also released a “playbook” designed “to help disrupt the biases that occur across the lifecycle of a series or movie, from the first inkling of a concept to viewers streaming the content on Prime Video.”

Amazon Studios’ new inclusion policy creates some really senseless benchmarks in the name of promoting inclusion and diversity. It wants to include 30% women and 30% “members of an underrepresented racial/ethnic group” for “above-the-line roles” like directors, writers, and producers. Ultimately, Amazon Studios wants to reserve 50% of such roles for women and “members of an underrepresented racial/ ethnic group” by 2024.

We wonder if it means that if you are homosexual, then you cannot play a heterosexual character. Doesn’t this destroy the very meaning of art and an artist’s ability to fit into characters that do not match her or his “identity”?

Art shouldn’t be identity-based. It must depend entirely upon the talent and compatibility of the artist with the character to be played. But Amazon Studios’ policy encourages including one character each from “LGBTQIA+, person with a disability, and three regionally underrepresented race/ethnic/cultural groups.” Again, there is a 50% sub-quota for women in this category.

Now, if you think that only Amazon Studios’ inclusion policy is woke, wait for the playbook. The playbook includes entries like “acquired limb difference”- a substitute for “amputation”. There is also an entry on “mean girls”, and the playbook explains that the term was a “stereotype of girls and young women characterizing them as socially aggressive and unkind”.

The Amazon Studios’ playbook dictates that “the work of diversity, equity, and inclusion require all of us to disrupt those biases, and the longstanding customs and practices in the industry, in order to achieve real, lasting change. This work is not easy to do, but don’t worry, we’re in this together.”

We have only one question – do such woke changes through inclusion policies or playbooks actually, make a difference to society? Will devising new terminologies or creating a system of quota-based art change the fact that Amazon drivers feel afraid to take a bathroom break in order to meet their delivery quotas?

Let’s face it – no amount of quotas, wokeness or identity consciousness will change ground realities. Also, using “acquired limb difference” instead of “amputation” will not make even a negligible difference in anyone’s life. Wokeness is, at best, an elitist distraction from social realities.

Amazon Studios’ inclusion policies and playbook thus, really depict what a woke society would look like.

Could Xavier Bertrand be the next president of France?