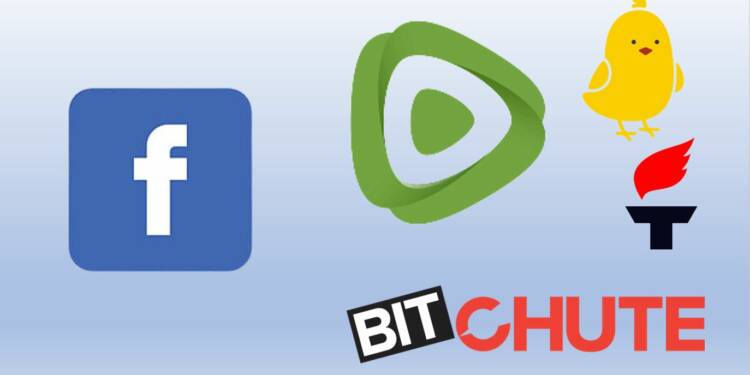 But by 2007 it was pretty much over. Come 2008, Facebook had officially defeated it. In later years, MySpace started stagnating while Facebook ballooned to a whopping 600 million active users. The early winner now appeared a loser. 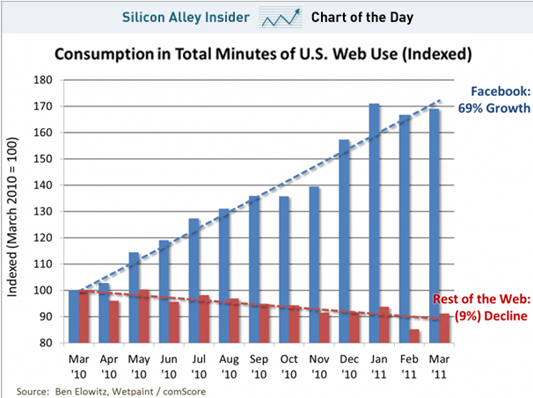 2008 was a tumultuous year. The financial capital of India was under siege. The global economic system had collapsed. And the USA had its first black president – Barack Obama.

It was in this year that Facebook truly became a force to be reckoned with. MySpace was being embalmed for burial. Barack Obama, a hitherto unknown American politician, suddenly became the top democratic nominee and went on to win the US Presidential election with a handsome margin.

Barack Obama was, as many say, an agent of the deep state. And he was the first politician to use social media for an election campaign. 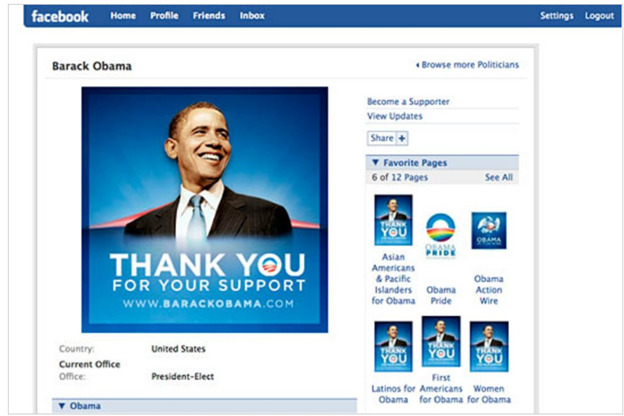 In the 2008 presidential campaign, Obama had more “friends” on Facebook than his opponent John McCain. Obama became the first-ever President of the US who won the presidential race on the Web. He enjoyed ground-swelling support among the American Facebook generation.

The rise of Barack Obama and the rise of Facebook under Barack Obama are all very well documented. An unbreakable democrat-silicon valley nexus was hence created. Facebook wasn’t just blue, it was Democrat blue.

Zuckerberg had shown the entire Silicon Valley the way. Larry and Sergey, who owned the hottest tech giant Google; hippie Jack Dorsey, the face of Twitter; all rushed to get Obama’s blessings and Obama was very generous in blessing them. 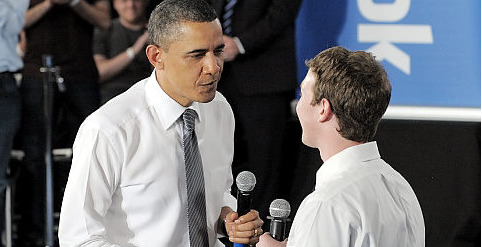 The Social Media age started and continues till date. Barack Obama was the most photographed, the most talked about and the “coolest” American President.

His incessant bombing of the Middle East never made it to social media, but his jovial and caring image was carefully embossed on every American’s heart.

If 2008 was Social media’s test, 2012 was the time for it to flourish. Obama was invincible and he easily defeated a dispirited Republican Party. America was Woke-r than ever and Social media had given all the data, Obama’s campaign wanted. Facebook gave Obama an unprecedented ability to reach out to non-supporters. Carefully orchestrated ‘targeted campaigns’ were launched that helped Obama clinch his second term in the office.

But by this time most people were aware of the mind control tool that social media had become. Business Tycoon and Reality TV star Donald Trump was one of them. In Europe, right-wing was rising, mostly due to the rise of social media.

In India, a phenomenon called Narendra Modi had begun talking to the many million Indians connected to the internet. Trump, Modi, Netanyahu were all using social media heavily to send their message. 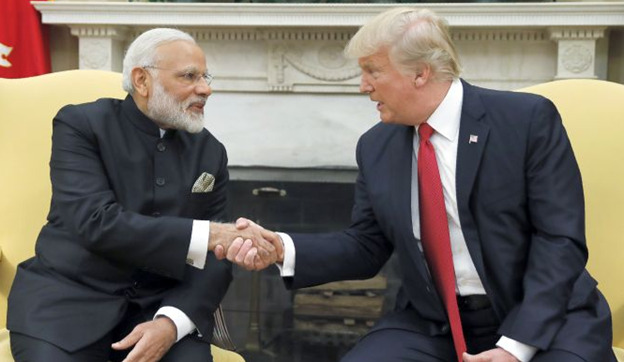 The social media giants ignored them for a while because they brought huge traffic to the website and hence massive ad revenues. Narendra Modi became the prime minister of India and Social media played a huge role in it.

In Israel, Netanyahu further solidified his position. Brazil got a right-wing President in the form of Jair Bolsonaro. LaPenn became super famous in France. Brexit became a reality.

And in 2016, right-wing Donald Trump became the President of the United States of America. It was a wake-up call for the social media giants. They had failed their masters.

Throughout Trump’s tenure, they kept hounding him. In India, RW handles keep getting banned for no reason. In the USA, the situation is even worse. But conservatives across the world still get more reach than liberals.

Now Social Media has completely lost the plot. A tool that was designed to spread liberal democracy across the world, is uniting more RWs than ever. It’s the uncontrollable Frankenstein’s monster.

Incessant banning has led to conservative social media platforms like Rumble, Bitchute, GETTR, Koo, etc. All of it wouldn’t have been possible if Obama hadn’t decided to help nurture a mind control tool.